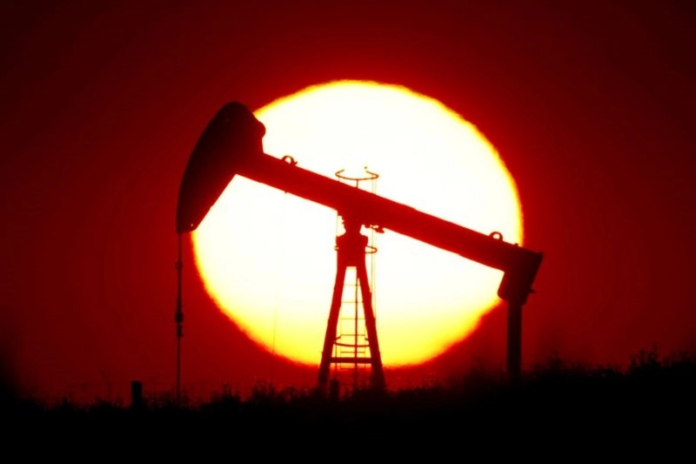 Data on Wednesday showed that U.S. crude inventories shrank far more than expected in the previous week, with decreases in heating oil and jet fuel stocks coming just ahead of an expected increase in travel demand and a potential cold snap at the end of the year.

The inventory declines came even as the government drew down over 3 million barrels of crude from the Strategic Petroleum Reserve, indicating that demand remained robust.

A weaker dollar also benefited crude prices, with the greenback coming under pressure from a spike in the yen this week. But the dollar steadied on Thursday ahead of key readings on inflation and economic growth.

London-traded Brent oil futures rose 0.4% to $82.56 a barrel, while West Texas Intermediate futures rose 0.6% to $78.73 a barrel by 21:21 ET (02:21 GMT). Both contracts are trading around 5% higher for the week, with some optimism over a Chinese economic reopening also aiding sentiment.

Focus is now squarely on revised U.S. GDP data and the personal consumption expenditures (PCE) price index due on Thursday and Friday, respectively. Third-quarter economic growth in the U.S. is forecast to remain steady at 2.9% in its second reading, as strong consumer spending and a robust labor market buoyed the world’s largest economy.

More closely watched will be the PCE data, which is the Federal Reserve’s preferred inflation gauge. While the reading is forecast to have eased further in November from the prior month, it is still expected to remain well above the Fed’s target range.

Fears of a potential recession, spurred by rising interest rates and high inflation, had battered oil prices last week, dragging them to a one-year low. A slew of hawkish signals from major central banks had also weighed on crude prices.

But crude prices then bounced back from annual lows on weakness in the dollar. Optimism over a Chinese reopening also helped, as the government relaxed more anti-COVID measures.

The near-term outlook for China remains uncertain, as the world’s largest crude importer also faces a massive spike in COVID-19 cases. But markets are positioning for an eventual recovery in Chinese demand, which some analysts say could push crude prices back above $100 in 2023.