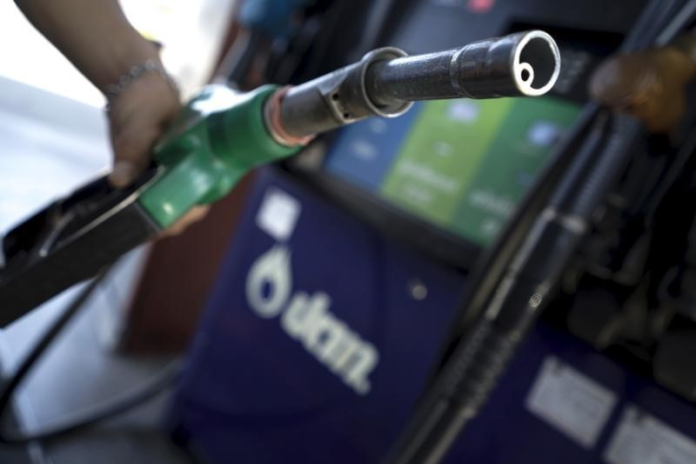 The U.S. crude benchmark settled down 1.8% on Tuesday after rising nearly 15% over the past two weeks on bets of a huge pickup in demand from China, which this month abandoned COVID-related restrictions that had been weighing on energy usage in the world’s largest oil importer.

U.S. crude stockpiles have risen to their highest in 16 months after unplanned refinery outages led to six straight weeks of inventory builds, the Energy Information Administration, or EIA, said Wednesday.

The EIA said crude stockpiles rose by 533,000 barrels in the most recent week to January 20, bringing total builds to 30.3 million since the week ended December 24.

According to the EIA, which serves as the statistical arm of the U.S. Energy Department, the total crude stockpile of 820.1M barrels as of last week was the highest since September 2021.

A rash of unplanned refinery outages has led to the pile-up of crude on the market. The EIA said U.S. refineries operated at just 86.1% of their capacity last week versus the above 90% run level typical for this time of year.

PBF Energy (NYSE:PBF), a refinery producing diesel in Chalmette, Louisiana was shut after a fire on Saturday, with Reuters reporting on Tuesday that the disruption could last at least a month.

Scheduled maintenance could be lengthier than expected this season, with many U.S. Gulf Coast refineries still running below capacity after Winter Storm Elliott disrupted some 1.5M barrels per day of refining capacity in December. A Suncor refinery in Commerce City, Colorado, has been offline since the storm.

Overhauls are also delayed by legacy problems caused by the now three-year-old coronavirus pandemic, with refiners reportedly planning twice as many overhauls this spring than usual.

These disruptions to normal refinery operations have restrained the rally expected in crude prices since the start of the year, with WTI trading at just around $80 a barrel versus forecasts for $85 and above.

The issues have, however, worked in favor of gasoline prices as the profit margin on a barrel of the leading automobile fuel for March delivery hit $36.88 on Wednesday, up from $34.91 last week, CME data showed. The average price of gasoline at U.S. pumps has climbed to $3.481 per gallon from $3.102 a month ago, the American Automobile Association said Wednesday.

On the gasoline inventory front, the EIA reported a build of 1.763M barrels for last week. Gasoline inventories have gone up by almost 10M barrels to date since 2023 began. In the previous week, gasoline builds stood at 3.483M. Automotive fuel gasoline is America’s No. 1 fuel product.

With distillate stockpiles, there was a decline of 507,000 barrels for last week. Distillates, which are refined into heating oil, diesel for trucks, buses, trains and ships and fuel for jets, have been the strongest component of the U.S. petroleum complex lately in terms of demand. Distillate stockpiles have fallen by more than 4M barrels since the start of the year.