HomeNewsNovak Djokovic likely to miss Indian Wells and Miami again after US... 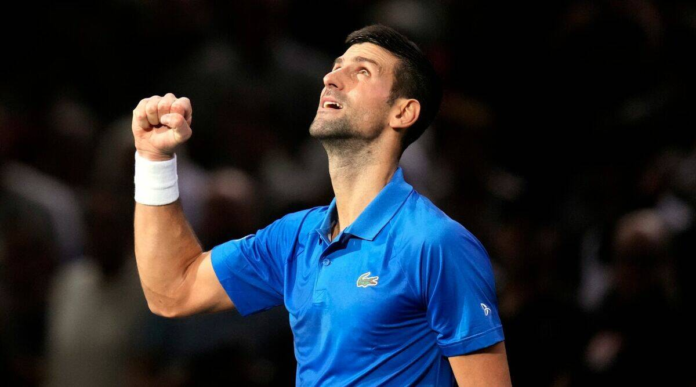 The United States will require each non-citizen travelling to the country to be vaccinated at least twice until April 10, 2023.

Novak Djokovic is likely to miss the double-header of Masters 1000 tournaments in the United States in March, after the country reiterated their vaccine requirements for non-US citizens.

The Transport Security Administration (TSA) of the country has revealed that until April 10, 2023, any foreigner flying into the country must be vaccinated against COVID-19 at least twice. This goes against the regular trend in most of the rest of the world, as Djokovic is currently playing in Australia, a country that infamously deported him last year for being unvaccinated.

Djokovic was forced to play a limited season last year, mostly due to his inability to play in the US, and will now miss the Indian Wells and Miami Masters again unless he is able to get a special exemption to play the tournament.

The 35-year-old is a five-time champion at Indian Wells, and six-time champion in Miami. In 2022, he missed four Masters 1000s and two Grand Slams due to his unvaccinated status.

Later this month, Djokovic will be vying for a record-extending 10th Australian Open crown. Currently playing the tune-up event in Adelaide ahead of the first Major of the year, the Serb said he was happy to receive a warm welcome in the country he has seen the most success in, and that he must move on from the controversy that took place last year.

“Australia has been the place where I play my best tennis and I look forward to coming here. The circumstances last year were as they were and it wasn’t easy for anybody but I’m happy to be here, focus on tennis and enjoy my time with you guys,” he said after his first-round win over Constant Lestienne.

To test the welcome in the United States, however, the wait will be a bit longer.