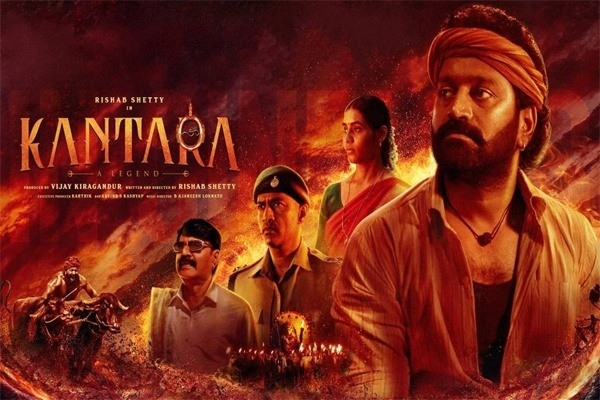 Sandalwood actor and director Rishab Shetty got immense fame for his brilliant performance in Kantara, a blockbuster film. Recently, the movie’s Hindi version was released on Netflix and the North Indian people are in awe of it.

Kantara (Hindi) emerged as the most-watched film on Netflix (India) for a week (December 5-11) in the Films section. As expected, the movie has been receiving solid responses from the North.

Kantara also stars Sapthami Gowda, Kishore, Achyuth Kumar and others in key roles. Produced by Hombale Films, the movie has Anjaneesh Loknath as the composer.