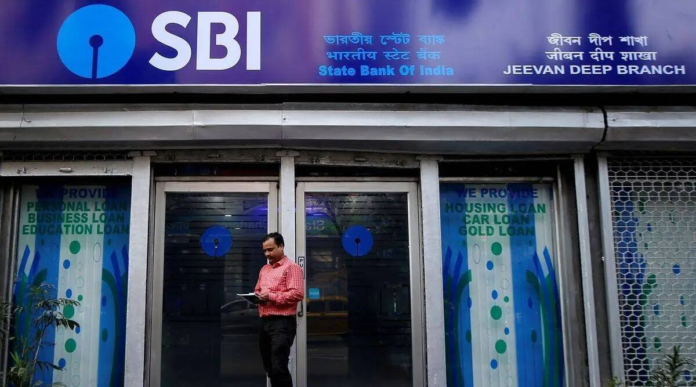 The scaling down of the agenda to raise non-debt capital receipts via this route is in recognition of the fact that FY24 will be the last financial year before the general elections in April-May 2024.

The government is unlikely to set a target to complete any new disinvestment transaction next fiscal, including sale of any public sector bank, as it will focus on concluding a few deals where the process has already begun. The disinvestment receipts target for FY24 would therefore be not very ambitious and may be fixed at Rs 50,000-60,000 crore.

The scaling down of the agenda to raise non-debt capital receipts via this route is in recognition of the fact that FY24 will be the last financial year before the general elections in April-May 2024. The ruling BJP-led National Democratic Alliance reckon that big-ticket deals like sale of PSBs and oil companies could be politically inopportune.

“Next year, we will pursue the transactions that have been approved (by Cabinet) and are already in various stages. These include IDBI Bank, ConCor, BEML, Shipping Corporation of India, NMDC Steel, HLL Lifecare and PDIL,” department of investment and public asset management secretary Tuhin Kanta Pandey told FE. Finance minister Nirmala Sitharaman had in the Budget FY22 mentioned that two public sector banks and one general insurance company will be privatised, without specifying any time-frame. However, little progress has been made nearly two years after that announcement. The government did not introduce a Bill in the monsoon session of Parliament, scheduled to take place between July 18 and August 13, to facilitate the privatisation of PSBs. The government has taken a go-slow approach on PSB sales despite Niti Aayog having recommended privatisation of Indian Overseas Bank (IOB) and Central Bank of India (CBI). The view expressed by many analysts that given the uncertain market conditions, a sell-off bid at this point is unlikely to generate good proceeds for the government also apparently influenced the government’s decision. The government had earlier indicated that it is open to the idea of offloading its entire equity in the two banks that are proposed to be privatised, instead of the initial plan to retain a 26 per cent stake, to garner greater interest from potential investors. A recent paper by Poonam Gupta, NCAER director general and member of the economic advisory council to the Prime Minister, and former Niti Aayog vice-chairman Arvind Panagariya has suggested that the government privatise all state-run banks, barring SBI. On February 1, 2021, a new public sector enterprises policy was unveiled to limit the number of CPSEs to a minimum in strategic sectors while the government will fully exit the non-strategic sector businesses.