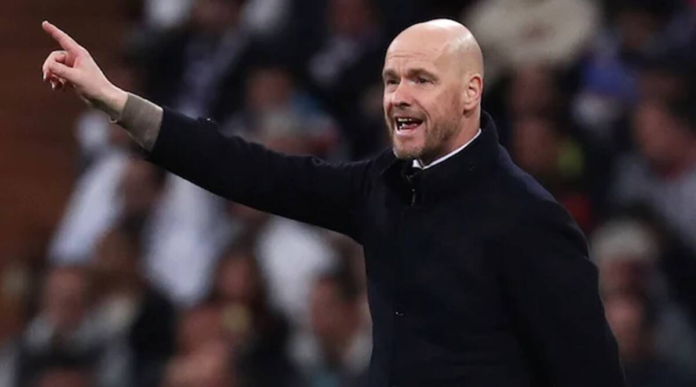 Sancho, 22, has struggled for form since joining United from Borussia Dortmund in July 2021. He has not played since Oct. 22.

Manchester United manager Erik ten Hag has not set a date for Jadon Sancho’s return to first team action but said he will not compromise the winger’s physical and mental recovery by rushing him back, despite the team’s issues in attack.

Sancho, 22, has struggled for form since joining United from Borussia Dortmund in July 2021. He has not played since Oct. 22 and his absence, along with Cristiano Ronaldo’s exit, has depleted United’s options up front.

Ten Hag said last month Sancho was “not in the right status or fitness state”.

He missed United’s two friendlies in Spain and was instead placed on an individual training programme in the Netherlands before returning to the club’s training ground this week.

“Football players aren’t robots. No one is the same and you need an individual approach. We thought that, in co-operation with Jadon, this was the best choice,” Ten Hag said. “We have some hurdles to take but he is in the right direction.

“I would like to have Jadon back as soon as possible, but there are some processes you can’t force and this is one of them … I also have to show patience, although I don’t have the patience because we have a lack of opportunities in the front line.

“At the moment he is not fit. A bit of physical is also in connection with the mental but I think he is now making good progress on the physical part and it will help him. I hope he can return quickly but I can’t say a duration of how long it will be.”

United will be looking for their seventh straight win in all competitions when they face a struggling Everton side in the FA Cup on Friday.