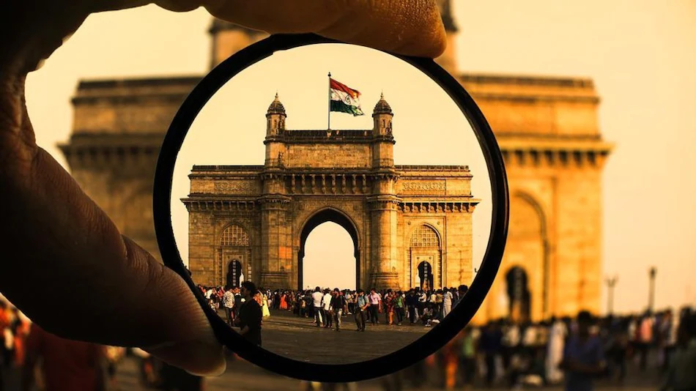 The NITI Aayog, under its Atal Innovation Mission (AIM), is aiming to promote the culture of entrepreneurship amongst young Indians.

NITI Aayog, India’s government-backed think tank, has launched a blockchain module to help local developers explore the potential of the sector with experimental use-cases, trials, and errors. Indian blockchain platform 5ire along with career mentorship platform Network Capital — have been partnered by NITI Aayog as co-participants in organising this initiative. The move backs Finance Minister Nirmala Sitharaman’s repeated statement that while India is sceptical towards cryptocurrencies, the nation is excited to explore its underlaying blockchain tech to its potential.

The NITI Aayog, under its Atal Innovation Mission (AIM), is aiming to promote the culture of entrepreneurship amongst young Indians. Its Atal Tinkering Labs (ATL) reportedly works with over 10,000 schools across India to give students the exposure to tech trends at early ages.

The blockchain technology provides the backbone infrastructure to Web3 and many of its other elements like cryptocurrency, NFTs, and the metaverse.

Indian web creators are hence inquisitive about finding out, to what extent can blockchain be utilised in the next upcoming phase of the Internet. NITI Aayog has called out to all such developers who can benefit from this blockchain initiative.

In a bid to safeguard people dabbling in the sector, companies like CoinDCX have decided to launch awareness initiatives around the nation, to educate people around crypto and blockchain.

Proper information around these advanced technologies is the need of the hour at the time, given that blockchain itself has begun garnering attention from India’s startup as well as government communities.

The Maharashtra government, for instance, teamed-up with the Algorand blockchain in December last year, to store health data permanently and unchangeably as NFTs.

In October last year, the Firozabad police launched a new complaint forum, built on the Polygon blockchain to ensure consistency in details around the cases that would come under investigation. All details filed on the blockchain network cannot be altered or edited.

“It is only usual that a nascent technology introduces new sets of vocabulary. Blockchain is not only a complex innovation but also different from what internet users are used to. This makes the technology a bit challenging to grasp. However, it is not rocket science. As more users develop an interest in blockchain, the technology gradually unravels itself,” said NITI Aayog in a statement.