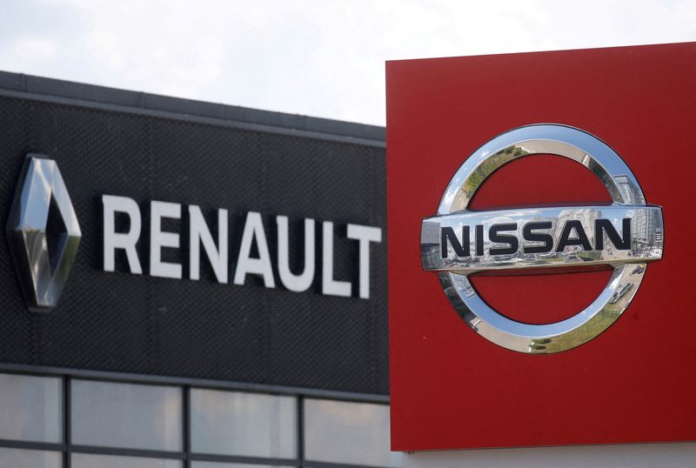 TOKYO (Reuters) – A Nissan (OTC:NSANY) Motor Co board committee reviewed proposals from Renault SA (OTC:RNLSY) on Monday and endorsed pressing ahead on final terms for a reshaped alliance with its French partner, two people with knowledge of the matter told Reuters.

Renault (EPA:RENA) Chief Executive Luca De Meo is scheduled to travel to Japan this month for talks with Nissan CEO Makoto Uchida, the second time he will have visited since the two sides began talks in October about a restructured partnership, the people said.

The Nissan board-level review also marked progress after three months of working-level negotiations aimed at restructuring a partnership that dates back to 1999, when Renault bailed out Nissan.

On Monday, Uchida briefed Nissan’s independent directors on progress in the negotiations, such as recent proposals from Renault intended to address concerns by the Japanese automaker over safeguards for its technology, including hybrid systems, as the French company restructures, the people with knowledge of the meeting told Reuters.

The Nissan outside directors, meeting in committee, endorsed steps to try to reach an agreement between the two sides, they said.

The people asked not to be named because talks are ongoing and confidential.

Reuters reported on Friday that Nissan board members would meet to review proposals from Renault, in a step that people involved in the discussion have viewed as progress toward a deal.

The two companies are discussing reducing Renault’s stake in Nissan from the current 43% to 15%, equal to Nissan’s stake in Renault. The 28% stake in Nissan that Renault would sell would be transferred to a trust, people involved have said.

At the same time, Nissan is considering investing in a new electric vehicle company that Renault aims to establish code-named Ampere.

One complicating issue has been Nissan’s concern about the treatment of intellectual property, including EV-related technology, that it sees as key to its own future competitiveness, people involved in the discussions have said.

Renault provided proposals intended to address those concerns, which were conveyed to the Nissan board committee by Uchida, a third person with knowledge of the discussions said. The exact nature of those proposals was not immediately known.

The French government, Renault’s largest shareholder with a 15% stake, has endorsed Renault’s restructuring.

Separately, Renault is working to finalise a deal with China’s Geely Automobile Holdings (OTC:GELYF) and to bring Saudi Arabian state oil producer Aramco (TADAWUL:2222) in as an investor and partner to develop gasoline engines and hybrid technologies, three people with knowledge of those talks told Reuters.

Nissan has been wary of technology it has developed while partnered with Renault leaking to the Chinese automaker or others as Renault restructures, people involved in the negotiations have said.