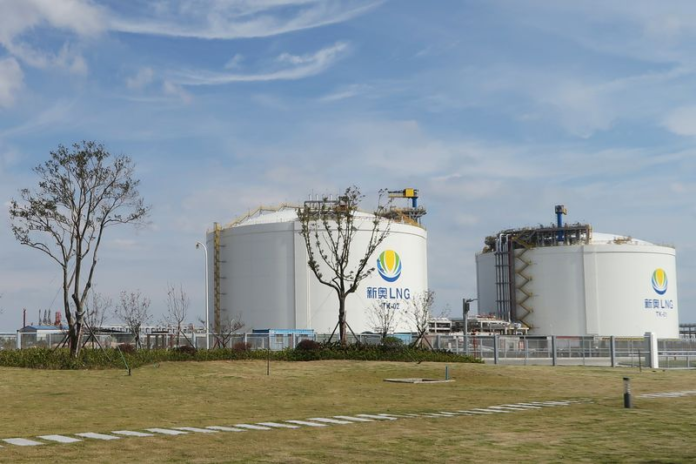 Under the agreement, ENN via a wholly-owned subsidiary ENN LNG (Singapore) Pte Ltd, will now purchase 2 million tonnes per annum (mtpa) of LNG, up 0.5 mtpa from the original agreement, according to a statement by NextDecade dated Tuesday.

All supply volumes will come from the first three trains at NextDecade’s Rio Grande LNG export project (RGLNG) in Brownsville, Texas on a free-on-board basis, and will be indexed to the Henry Hub.

Earlier in April, NextDecade announced it would supply 1.5 mtpa of LNG to a unit of China’s ENN for a 20-year term.

The U.S. company added in its Tuesday statement that it is targeting a final investment decision (FID) on the first three trains of the RGLNG export project in the first quarter of 2023, followed by FIDs of its remaining trains.

China was the world’s top importer of LNG in 2021, shipping in 78.8 million tonnes of the chilled fuel that year. Of its total imports, nearly 9 million tonnes or 11% were from the United States, according to China’s customs data.