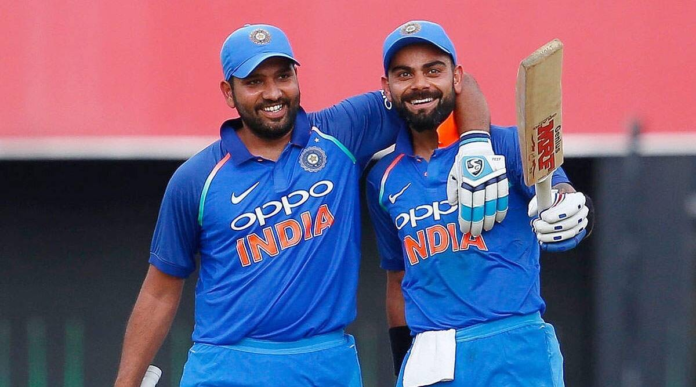 Both Kohli and Rohit have also not been included in the squad against New Zealand for the T20 series scheduled later in this month..

India skipper Rohit Sharma and former captain Virat Kohli’s continued absence from T20 cricket has raised a number of concerns, one of which is whether or not they would return to the shortest format of the game.

Speaking about the new selection committee’s plans and Virat Kohli and Rohit Sharma’s role in the 50-over World Cup, former batting great Sunil Gavaskar told India Today that the batters have been rested to prepare for the Border-Gavaskar Trophy and that the selectors are focusing on giving chances to youngsters in the team.

“The way I see it is that, the next T20 World Cup is in 2024, next year, and the new selection committee that has come, wants to give more opportunities to the younger players. That doesn’t mean that Kohli and Rohit won’t be considered anymore. And if they have an impressive form throughout 2023 then they have to be in the team. The other factor is with the Australia series starting, the selectors might have wanted to rest them for the big contest so that they can make a fresh start against the Aussies and that will benefit India,” Gavaskar said.

The men in blue are scheduled to lock horns in two more T20 series this year. One against West Indies in July-August and the other to be played post the ODI World Cup.