HomeNewsCommoditiesNatural gas tumbles 11% 2nd time in over a week on 'winter... 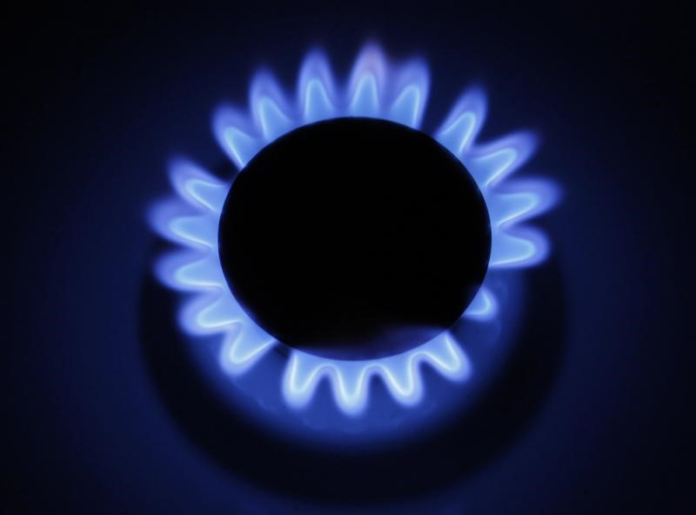 Gas futures on the New York Mercantile Exchange’s Henry Hub tumbled 11% on Thursday, for a second time in just over a week, as market participants looked beyond the draw in the U.S. government’s weekly gas inventory report to focus on more unseasonable warmth expected for this winter.

It was a fresh capitulation for the market, which rose 5% just on Wednesday, after a five-day rout that wiped out nearly a quarter of its value.

“Natural gas bears who’ve been dominating the market simply used yesterday’s bounce in prices as an opportunity to begin selling once again at a higher price level,” Houston-based energy trading consultancy Gelber & Associates said in its daily note on natural gas. “The potential for more downside price activity stems from the near-term weather forecast models showing exceptionally mild temperatures across the U.S. through at least January 12.”

Henry Hub’s front-month contract, February, was back below the key $4 support level which gas bulls have been trying to cling to since the start of this week. By 13:15 ET, February gas was at $3.691 per mmBtu, or metric million British thermal units, down 48.1 cents, or 11.5%, on the day. Henry Hub’s benchmark contract has lost almost 18% since the start of January, extending December’s 35% plunge.

The selloff in natural gas comes amid one of the warmest starts to a winter in the Northern Hemisphere.

In Europe, hundreds of locations from Switzerland to Poland, Hungary, France and Germany have seen record high temperatures for this time of the year.

In the United States, expectations are high for unseasonably warm weather to continue into next week and the week after that – potentially stretching into February — forecasters said.

The U.S. government’s Energy Information Administration reported that utilities in the country drew down an outsized 221 billion cubic feet from gas storage last week, adding to the previous week’s draw of 213B that marked the last phase of cold temperatures before the current warmth set in.