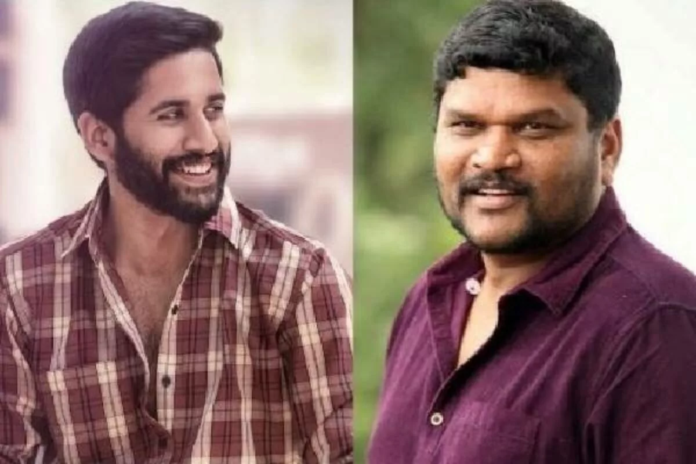 After delivering Sarkaru Vaari Paata, Parasuram was scheduled to work with Naga Chaitanya for his next project.

Parasuram even pitched a script to Chaitanya and the latter liked it. But the project isn’t progressing as expected due to Chaitanya’s other commitments. He had already prioritised other projects before the one with Parasuram.

In view of these unusually long delays, it is heard that both Chaitanya and Paramus have opted to shelve the project. Chay will continue to do the films he has signed already and as for Parasuram, he will pitch his scripts to other heroes.