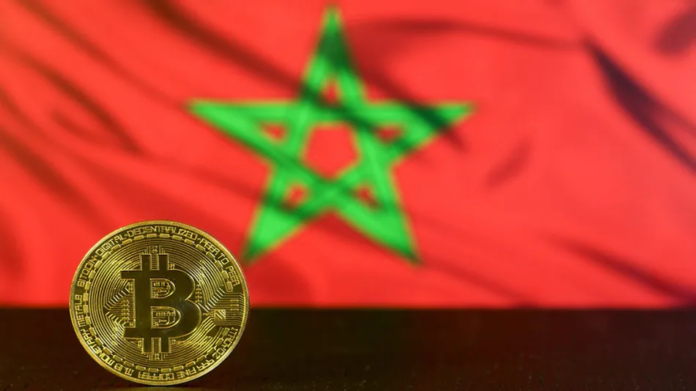 The laws are said to have been formed in alignment with Morocco’s existing financial systems.

Morocco could see the introduction of a set of new laws designed to govern and oversee the crypto sector in the North African nation in the coming days. Abdellatif Jouahiri, the governor of Bank Al-Maghrib (BAM) reportedly said that the Moroccan central bank has already finalised the formulated laws. The financial authorities of Morocco worked with members of the World Bank and the International Monetary Fund to prepare these laws, Jouahiri said.

The laws have been formed in alignment with Morocco’s existing financial systems. While details of the legislation are yet to be revealed, the central bank governor did say that the rules are expected to promote a safe crypto ecosystem, than to restrict the experimentation, according to a Morocco World News report.

The Moroccan central bank will now hold dialogue with companies and members of its crypto ecosystem, as part of its roadmap for gradually framing the crypto sector in the legal framework.

“For cryptocurrencies, I can assure you that the project is ready. Now we are engaged in the discussion with the different stakeholders. It is long, but necessary to allow everyone to adhere to this project,” the Morocco World News [quoted] Jouahiri as saying on Tuesday.

The central bank will also open discussions regarding the laws with the Moroccan Capital Markets Authority (AMMC), the Insurance Supervisory Authority and Social Security (ACAPS).

Out of Morocco’s estimated population of 38 million, crypto assets are reportedly owned by over a million people in the country.

It is only natural that the government of Morocco is working to regularise the virtual digital assets (VDA) sector.

In the last year, the nation emerged as the fastest-growing crypto market in Northern Africa. The crypto industry has seen a tremendous growth in the African financial market.

According to the IMF, Kenya, Nigeria, and South Africa have the highest number of crypto users in the region.

Back in November last year, the IMF advised all crypto-friendly African nations to implement tighter regulations around the digital assets sector. At the time, the IMF had noted that regulating a highly volatile and decentralised system remains a challenge.