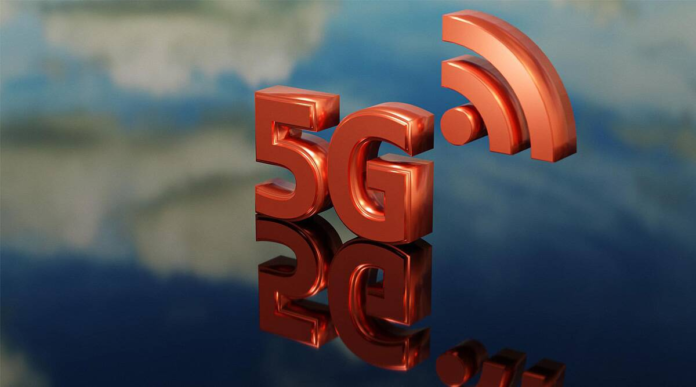 Ericsson has released its “Promise of 5G” report, according to which, 5G network readiness is high in the country.

Swedish telecom company Ericsson has released a “Promise of 5G” report which found that consumer 5G readiness is high in the country. According to the report, the intent to upgrade to 5G is two times greater among urban Indian smartphone users than it is in markets like the United States and the United Kingdom, where 5G networks have already rolled out.

Among those who intend to upgrade to 5G, 36 per cent plan to move to the service provider with the best 5G network when available. These users are willing to pay 45 per cent more for a more premium plan.

Seven out of ten current smartphone users are looking forwards to better video streaming quality when they switch to 5G. 60 per cent of users with 5G-ready smartphones are already engaging with more than three different digital services, higher than those with 4G smartphones.

According to the study, 5G network rollout will trigger an increase in the consumption of cloud gaming and high-resolution video streaming.