HomeNewsMIUI 14 announced: All the big changes, features and which phones will...

MIUI 14 announced: All the big changes, features and which phones will get them 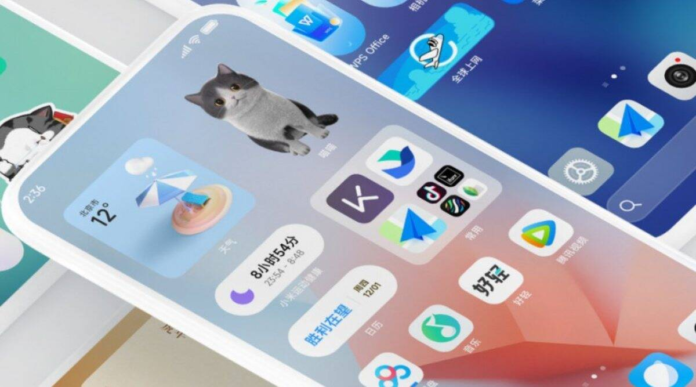 MIUI 14: Here are all the new features that come with Xiaomi’s MIUI 14, including better privacy, dedicated toggles, family sharing options and more.

After a lot of waiting and a last minute delay, MIUI 14 is finally out for Xiaomi, Redmi and Poco users. Xiaomi is calling its latest custom Android skin the most optimised and streamlined MIUI so far and the skin also packs some new features. Here’s all you need to know about MIUI 14, new features and the compatible devices you can expect to see the software on.

Some of MIUI 14’s under-the-hood changes include kernel-level optimisations with how the CPU and GPU work, along with a lighter system firmware size and lower memory usage, something we often see in the changelog with every new MIUI version.

Xiaomi also claims MIUI 14 runs 60 percent smoother than its predecessor on a device like the China-exclusive Xiaomi 12S Ultra. Note that you may not see the same performance difference on every Xiaomi phone. Other changes include a toggle to turn off annoying permanent notifications (the ones that cannot be swiped away) and automatic compression for sparsely used apps.

The company also lets users uninstall more core apps than ever before. There are only eight system apps that cannot be uninstalled.

New features now include customisable folders that support larger icons, which we also saw on the Nothing Phone 1 earlier this year, along with flowers and pet-themed widgets. The latter may or may not come to the global version of the software. Other additions include duplicated file merger and improved text recognition.

Xiaomi is also claiming better privacy with end-to-end encryption and local data processing. A new control centre toggle also lets users connect with other Xiaomi devices and accessories easily. Family features also make their way to the Chinese version of the software, allowing users to share photos and subscriptions with up to 9 people.

Which devices will get MIUI 14?

The Xiaomi 13 and Xiaomi 13 Pro will be the first devices to come with MIUI 14 later this week on December 14. However, the software update will also come to numerous other phones.

Xiaomi’s official update schedule suggests that the entire Xiaomi 12 series, along with the Xiaomi MIX Fold 2 will get the update in January 2023. The Redmi K50 series will also get the update around the same time.

By April 2023, the Xiaomi Pad 5, Pad 5 Pro and Pad 5 Pro 12.4-inch variant will also get MIUI 14 and so will the more affordable Redmi Pad. MIUI 14 is expected to also come to more Redmi and Poco phones, but that information is not currently available.