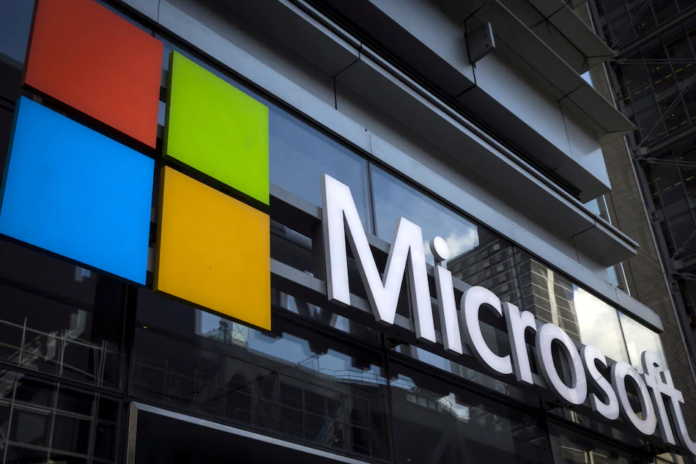 A total of 10,000 employees are being laid off as Microsoft prioritises cost-cutting amid the ongoing market turbulence.

Microsoft, that announced layoffs of five percent of its total team earlier this year, has not spared even its up-and-coming units dedicated to Virtual Reality (VR) and the metaverse. The software giant has reportedly decided to draw curtains over two related projects – Altspacevr and the Mixed Reality Tool Kit. In the days to come, the metaverse and VR projects that were in Microsoft’s pipeline, could witness delays in development and testing. A total of 10,000 employees are being laid off as the company prioritises cost-cutting amid the ongoing market turbulence.

With Altspacevr, Microsoft was creating virtual environments to serve as venues for digital events for international artists. It was an independent platform, that was acquired by Microsoft in 2017. The job cuts within the tech giant has impacted this team.

Meanwhile, the unit behind the Mixed Reality Tool Kit, was focussed on creating user interfaces for metaverse projects. The roadmap to the future of this division remains undecided as for now, Bitcoin.news reported.

The Redmond, Washington, US-based company has been accelerating efforts to tap into the metaverse market. From roping-in former employees from Apple and Meta, Microsoft has been engaging with AR and VR developers at large.

Company CEO Satya Nadella has also previously spoken in favour of the metaverse concept, calling it a game-changer.

Earlier, Microsoft had pledged $69 billion (roughly Rs. 5,62,574 crore) in down payment on the metaverse sector.

Its decision to reduce its workforce on this front could contribute to the ongoing slump in the Web3 industry as well.

Before Microsoft, Meta also announced that it would be laying off 11,000 employees that include staffers from its own metaverse-related teams. A substantial chunk of developers from the metaverse sector have been left in lerch.

For advertisers and brands, expecting to use the metaverse technology to engage with their Web3 native customers, these layoffs could push the implementation of their plans.