HomeNewsMCG under pressure to deliver contest after Gabba let-down

MCG under pressure to deliver contest after Gabba let-down 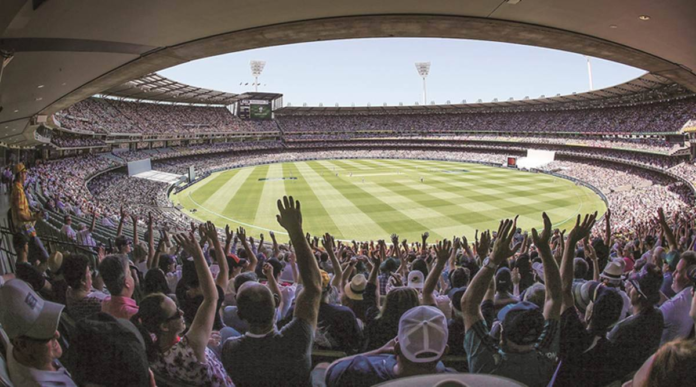 Cricket Australia operations chief Peter Roach said the governing body had no control over MCG curator Matt Page and his work on the pitch but would engage with him in the lead-up to the test starting Monday.

The Melbourne Cricket Ground is under pressure to produce a pitch that delivers a fairer contest between bat and ball in the Boxing Day test between Australia and South Africa after the series-opener at the Gabba was over within two days.

Australia won the Brisbane test by six wickets as batters struggled on a green-top pitch that was criticised by South Africa captain Dean Elgar and earned a “below average” rating by the International Cricket Council.

Along with fans denied action lasting up to five days, broadcasters also lost out on advertising revenue.

“We expect our curators, again, to find that balance between bat and ball given the unique characteristics of the venue they are at,” Roach told reporters on Wednesday.

Last year’s Boxing Day test was over within three days, as Australia thrashed England in a one-sided Ashes contest. Australia vice captain Steve Smith said he hoped Melbourne would be kinder to batsmen, rating the Gabba pitch as “probably” the most difficult he had ever played on in his home nation.

“Some balls were sitting in the wicket, making divots, some were zinging through and it was just incredibly hard to bat against,” Smith said on Wednesday.

“Whether it was unsafe or not, it’s not really my place to judge, but it certainly wasn’t easy to bat.

“As a batter I’d like (the wicket) to do a little bit less.

“I think it’s a fine balance just trying to get that even contest between bat and ball.”

Australia will look to seal the three-match series with another victory in Melbourne.