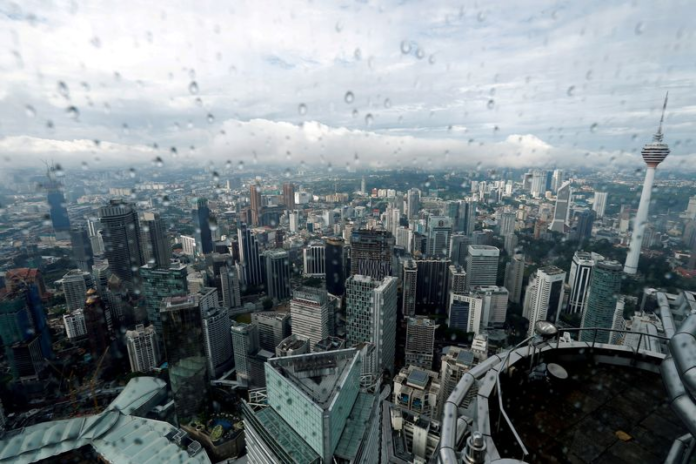 KUALA LUMPUR (Reuters) – Malaysia’s new government will present its budget for 2023 on February 24, according to a schedule published on the parliament’s website.

The previous administration under former Prime Minister Ismail Sabri had on Oct. 7 unveiled a smaller budget for 2023, but it was never approved as parliament was dissolved to make way for national elections.

Malaysia’s newly-elected Prime Minister Anwar Ibrahim, who is also the nation’s finance minister, is expected to present an updated budget when parliament convenes in February.

He has ordered a review of the government subsidies programme, aiming to direct money toward low-income groups.

Malaysia is estimated to spend a record 77.7 billion ringgit ($17.4 billion) on subsidies this year.