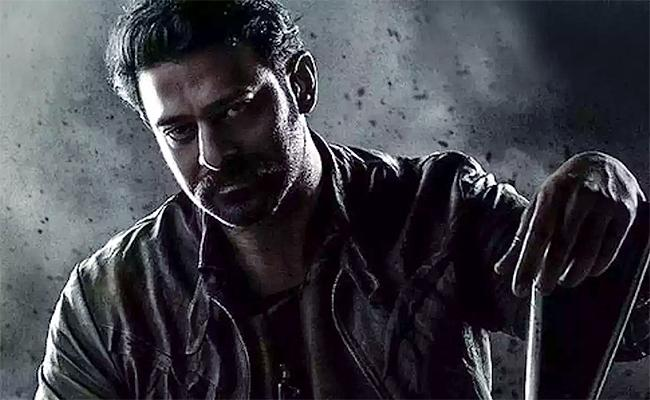 “Salaar is a big film and it’s going to take Indian cinema by storm. Salaar will be given the widest possible release in every language in India. It is going to be really huge” the Malayali superstar said.

Salaar is directed by Prashanth Neel and it is the most anticipated Indian film in recent times. The stakes are particularly high on the action thriller which is set for release on the 28th of September, 2023.