HomeEntertainmentKim Kardashian says The Kardashians Season 2 will begin with a 'seriously... 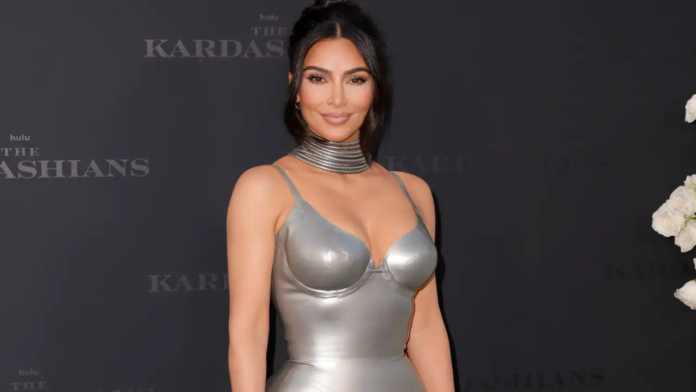 Ahead of The Kardashians ‘ Season 2 premiere, Kim Kardashian has teased how fans will be surprised by the premiere.

The second season of The Kardashians is all set to premiere on September 22 and ahead of the same, Kim Kardashian spoke to Good Morning America about what fans can expect from it. The trailers and promos of the show have shown how the new season will take off after the first season’s sombre finale which focussed on Khloe Kardashian’s emotional reaction to the shocking news of Tristan Thompson’s paternity scandal.

Teasing how the Season 2 premiere will be, Kim told Good Morning America, “It’s like a really seriously deep, vulnerable episode.” While Kardashian didn’t reveal any details about what the episode will explore, she added that fans will be surprised by it. Speaking about herself, Kim noted how this season will be special for her and said, “I think you see me making decisions for myself. Obviously, I’m always thinking about my kids, but generally [I’m] just doing things for myself.”

In a recent promo of the show, Kim’s sister Khloe Kardashian was seen revealing how Thompson and her were expecting their second baby via surrogacy. The former couple welcomed their baby boy last month and it seems the second season of the show will reveal details about the time they found they were having a second baby and their decision to co-parent despite their breakup.

The first teaser of the show had also showcased a glimpse of Pete Davidson who was dating Kim at the time. While the couple called it quits after nine months of dating, it’s not clear yet how much of her and Pete’s relationship will be featured on the show.

Ponniyin Selvan 1 Cast Fees: Aishwarya Rai Bachchan’s Star Power Helps Her To Charge Similar To Chiyaan Vikram & She Gets It!