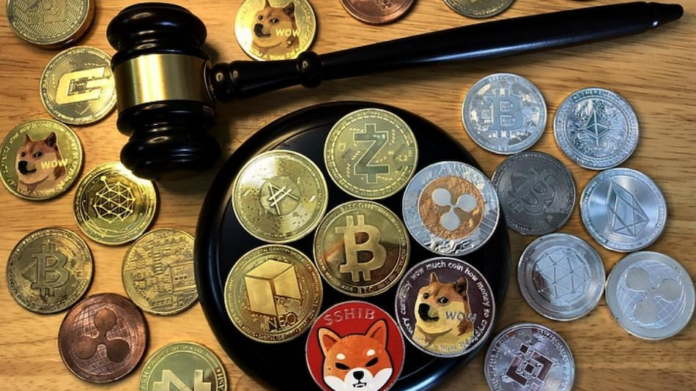 The fresh updates on Kazakhstan’s CBDC plans have reportedly been revealed by the representatives from the National Bank of Kazakhstan (NBK).

The experiments with Central Bank Digital Currencies (CBDCs) have picked-up pace around the world, and Kazakhstan is no different. The central Asian nation, which is a hotspot for crypto miners, has decided to take slow steps in devising and rolling-out its CBDC — that essentially is Kazakhstan’s fiat currency in a digital avatar on blockchain. At present, the unnamed CBDC is under trial and has entered the second phase of testing under the oversight of the National Bank of Kazakhstan (NBK).

The fresh updates on Kazakhstan’s CBDC plans were revealed by the representatives from the NBK, Cointelegraph said in its report.

The nation is looking to base its CBDC on the BNB Chain, which is the blockchain network developed by Binance crypto exchange. Changpeng Zhao, the CEO of Binance, had confirmed the development earlier in October.

With the launch of its CBDC, Kazakhstan is exploring the possibilities of expanding financial inclusion for its citizens.

In addition, the nation also wants to elevate its game in digitising its economy to stabilise its global standing.

“Taking into account the need for technological improvements, infrastructure preparation, development of an operating model and a regulatory framework, it is recommended to ensure a phased implementation over three years,” Cointelegraph quoted an official document from the NBK as saying.

The introduction of this CBDC into commercial financial systems is expected to attain completion by the last phase of 2025.

On a wider scale as well, Kazakhstan is collaborating with Binance to co-develop the next phase of the crypto sector.

The US-based exchange is designing Its Web3 hub in Kazakhstan, details of which were discussed between Zhao and Kazakhstan president Kassym-Zhomart Tokayev.

Meanwhile, the central Asian nation joins several other countries like India, China, and the UK in making progress with its CBDC.

Since blockchain is a ‘distributed ledger’ technology, information saved as blocks on the network are largely accessible and unchangeable that makes data storage transparent and reliable.

CBDC transactions, under the management from central banks around the world, will leave behind digitally permanent track records, which would help nations avoid financial frauds.