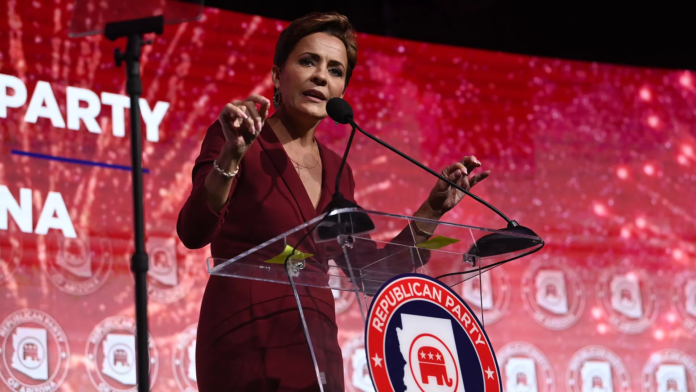 Flashback: Lake lost by about 17,000 votes to Hobbs, who will be sworn in next month.

What they’re saying: “For the sake of restoring faith and honesty in our elections, I will appeal his ruling,” Lake tweeted.