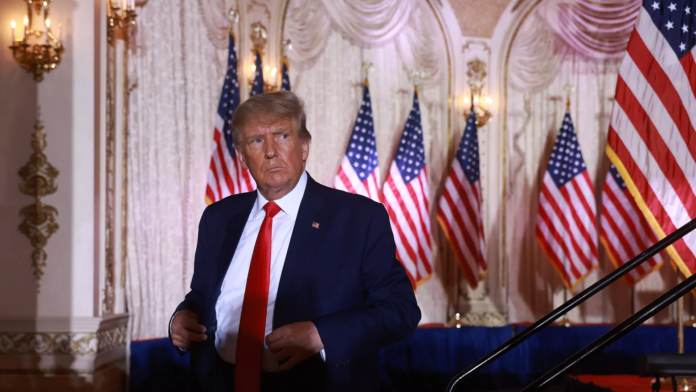 The big picture: It’s the attorney general’s latest victory against Trump and makes it more likely the former president will have to face trial later this year.

Driving the news: Justice Arthur F. Engoron of the State Supreme Court in Manhattan denied Trump’s motion to dismiss the case, saying some of the arguments repeatedly made by the former president’s lawyers were “frivolous” and had been “borderline frivolous even the first time defendants made them.”

State of play: In November, the same judge sided with James in her bid for an independent monitor to oversee the Trump Organization’s preparation of financial statements amid pending review of the civil lawsuit.

Catch up quick: James filed a civil lawsuit in September, accusing Trump and members of his family of financial fraud and referring them to federal prosecutors and the IRS for criminal investigation.

Meanwhile, Trump has filed his own lawsuits against James, alleging that she’s abused her position and embarked on a “war of intimidation and harassment” against him.

What they’re saying: “Once again, Donald Trump’s attempts to evade the law have been rejected,” James said in a statement.