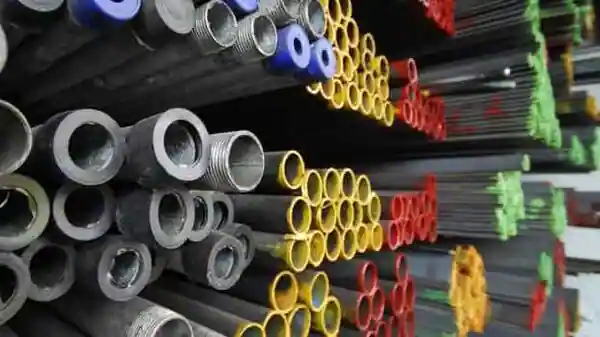 MUMBAI : Three lesser-known small caps and one prominent mid-cap pipe makers have generated spectacular returns in the past one year, beating those of the broader market indices they aren’t part of.

Among the small caps, Rama Steel Tubes has generated the highest return of 167%, followed by Hi-Tech Pipes (71%) and JTL Industries (45%) while midcap stock APL Apollo Tubes has returned almost 25% over the same period. The small caps robust returns come in the wake of the Nifty Small Cap 100 giving a negative 12% return in the past one year. APL Apollo’s return eclipses that of the Nifty Midcap 100’s modest 6.4% return.

“These companies have shown strong fundamental performance and have benefited immensely from the Prime Minister’s pet project the Har Ghar Jal and the infrastructure spending of the government across the country,” said Jyotivardhan Jaipuria, MD, Valentis Advisors, which specializes in identifying small caps performers across industry. “Their outlook remains robust after the strong performance.”

Adds SK Joshi, ED, Khambatta Securities, “These companies are benefiting from the thrust on infra development and hold promise in terms of performance and generating strong investor returns.”

“We stay positive view on Hi-Tech Pipes with an upside of 20% (market price was then ₹606) rolling forward our valuation multiple to September 2024 earnings,” said Sharekhan by BNP Paribas in a note on 16 November after the Q2 performance of the company.

“Notwithstanding the near term challenges to margins on account of declining input prices, we remain constructive on APAT’s medium to long term growth prospects, given its market leadership, strong distribution reach, constant focus on product innovation,” said brokerage Dhanki Securities in a note in November post APL Apollo’s Q2 numbers.

Everything we know about the China balloon