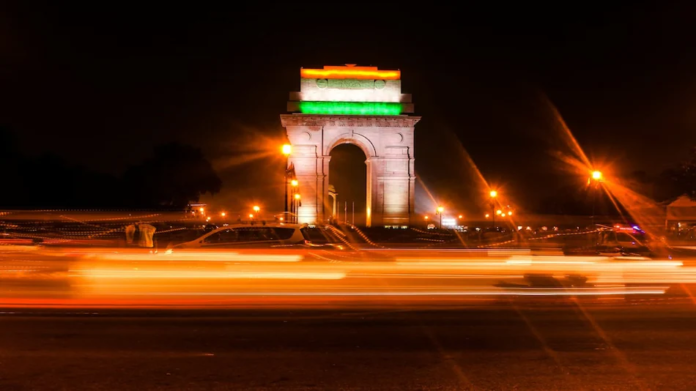 A total of 15 student clubs from 20 prestigious institutes have joined hands with Mudrex to participate in the WAGMI project.

The students from some of India’s top colleges and universities have chimed in with a Web3-focussed initiative, launched by Mudrex. The crypto investment platform is having Indian students participate in Web3 projects, trivia, and panel discussions with industry experts — to give them an in-depth sense of the next-gen tech sector. Mudrex has named this initiative ‘WAGMI’, which is a popular buzz word in the crypto community and expands to ‘We Are Going to Make It’.

A total of 15 student clubs from 20 prestigious institutes have joined hands with Mudrex to participate in the WAGMI project. Colleges like IITs, ISB, and NITs are among other institutes from Delhi, Madras, Kanpur and Roorkee to be part of the project.

“Web3 is all about communities, WAGMI is a platform for many future unicorns by combining the best talents in India,” said Ashrith Reddy, a WAGMI contributor from ISB, Hyderabad.

Touted as the future of the 2D Internet we know and use today, Web3 does not depend entirely on centralised servers. On the contrary, Web3 is largely reliant on blockchain networks that makes it more transparent.

Cryptocurrencies, the metaverse, and non-fungible tokens (NFTs) are special elements that come with the Web3 future.

New forms of virtual interaction technology, based on Web3, are being foresighted to emerge in 2023 that will intensify industrial rivalries and promotional activities around the world.

“WAGMI will provide a valuable platform for students to learn, connect, and grow in Web3,” Edul Patel, the CEO and Co-Founder of Mudrex, said while commenting on the development.

Last year, Coinbase CEO Brian Armstrong, along with other senior members of his company, pitched jobs to Indian students.

Company executives, at the time, had said that India produces the top line of developers that makes the nation a hotspot for Web3 start-ups to grow and flourish.

Hence, other Web3 platforms have also launched similar initiatives with Indian students to have them come up with innovations in the Web3 sector.