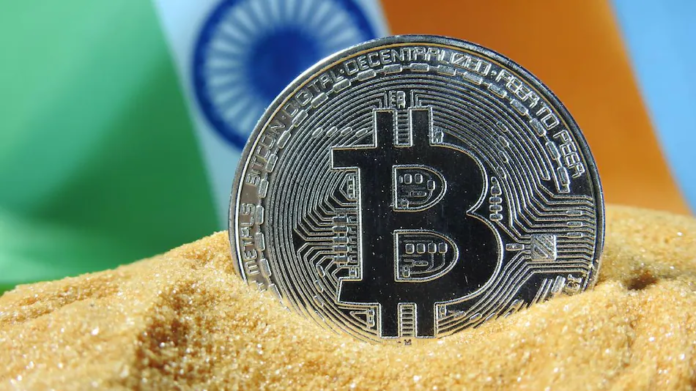 Many exchanges have been found to exempt TDS rules in their business practice with unauthorised discretion, according to a report.

India should consider lowering the 1 percent TDS on cryptocurrency trade as a high rate is causing a flight of capital and users to platforms in foreign jurisdictions and the grey market, a report said on Tuesday.

The ‘Impact Assessment of 1 percent TDS on VDAs’ report by Chase India and Indus Law said the crypto platforms/exchanges must also perform customer due diligence which can help uncover any potential future risk.

“The existing 1 percent TDS on crypto trade, combined with the absence of comprehensive regulations, is causing a flight of capital and users to platforms in foreign jurisdictions and the grey market,” it said.

The government, from April 1 last year, has brought in a 30 percent income tax plus surcharge and cess on transfer of virtual digital assets (VDAs), including cryptocurrencies, like Bitcoin, Ethereum, Tether and Dogecoin.

Also, to keep a tab on the money trail, a 1 percent TDS has been brought in on payments over Rs. 10,000 towards virtual digital currencies.

“The purpose of the TDS is to establish a trail of crypto transactions, and the same can be achieved by a lower TDS rate. A nominal TDS rate would also support tracking and tracing of transactions, thus aiding in tax collections if Indian investors continued to trade from Indian KYC-enabled platforms,” said the report, which came days before the 2023-24 Union Budget slated on February 1.

It also suggested that for the purpose of safety and oversight, the government must ask all crypto exchanges/platforms to conduct a detailed e-KYC authentication on all investors/traders in line with the Aadhaar rules.

In the joint report, Chase India and Indus Law also said that many exchanges have not been following the said TDS rules despite coming under the legal purview and mandate of conducting business under other Indian laws and regulations.

Many exchanges have been found to exempt this in their business practice with unauthorised discretion. This loophole has thus led to a systemic ‘grey market’ scenario of such exchanges-cum-companies from the fence of taxation, it said.

In its recommendation, the study said: “Every exchange/platform must provide and should be mandated for the submission of transaction records to the tax regulatory authority. This would help the tax authorities (CBDT) create a directory of ‘valid’ exchanges who are following the TDS norm.” The government, in a reply to Parliament, had last month said that it has collected more than Rs 60 crore as TDS for transactions in VDAs.

“In the absence of certain exchanges contributing to the tax clause, the government will miss out on a potential revenue system generated through these trade channels,” the report said.

Chase India spokesperson said: “A Self-Regulatory Organisation (SRO) can be considered to fill the regulatory gaps. It would encourage compliance, protect customer interest, and promote ethical and professional standards amongst the exchanges.” Indus Law spokesperson said, “Stringent TDS provisions are leading to non-tax compliant exchanges being used to avoid tax. Such off the radar transactions may itself be a breeding ground for financial crimes and for other criminal activities.”