In a first Xiaomi loses top spot in India smartphone market, Samsung back as leader: Canalys 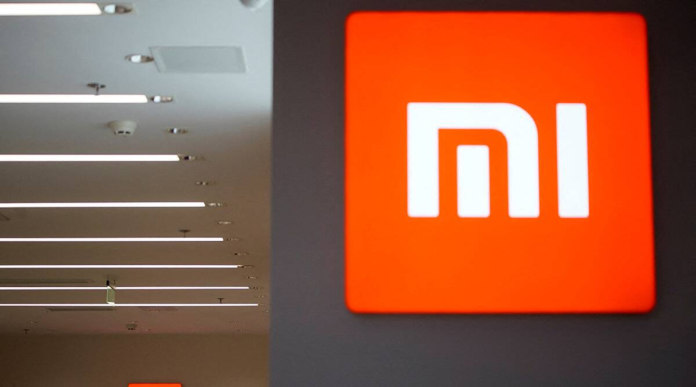 The Indian smartphone market decline sharply in 2022. And Xiaomi, which was the market leader for last 20 quarters, dropped to the number three position.

Xiaomi was number one in India for the last 20 quarters and was down to number three in the vendor list, one of its worst performances ever in India. The Chinese smartphone maker faces trouble in India due to slowing growth and tussles with the government, which has accused the brand of money laundering and seized assets.

According to Canalys, the fourth quarter of 2022 saw shipments fall by 27 per cent down to 32.4 million for the overall Indian smartphone market. Samsung was number one with 6.7 million shipments, followed by vivo at 6.4 million shipments. Xiaomi was down to 5.5 million units in the final quarter. However, for the entire 2022 period, Xiaomi was still the number one vendor. OPPO and realme remained in fourth and fifth place for the fourth quarter, with shipments of 5.4 million and 2.7 million units respectively.

Canalys’ report showed that domestic consumer spending in India slowed down in the last few months of 2022, which also impacted demand for smartphones negatively.

“In 2022, consumers already had up-to-date technology that they had bought during the pandemic, thereby delaying further purchases. This led to smartphone brands struggling with inventory management because demand was subdued. Vendor channel management strategies became more important than ever. The mid-to-high-end segment performed well this year, which will further catalyze the upgrade cycle,” Sanyam Chaurasia, an Analyst at Canalys, said in a press statement.

He added that vendors who focused predominantly on online channels faced a “poor e-commerce festive sales performance” in the final quarter of the year.

Regarding Xiaomi, Chaurasia said the brand had to “clear out inventory of its older models using the e-commerce channel. But, due to poor e-commerce festive sales performance, Xiaomi and realme saw significant stockpiling of their products in online channels in Q4 2022. At the same time, in tier-three and tier-four cities, vivo and OPPO focused on offline channels, which helped them to be the only vendors to grow year on year.”

Canalys expects moderate growth in the Indian smartphone market in 2023 “fueled by a replacement cycle driven by 5G devices, state government deals, smartphone penetration and the introduction of new use cases,” adds the report.