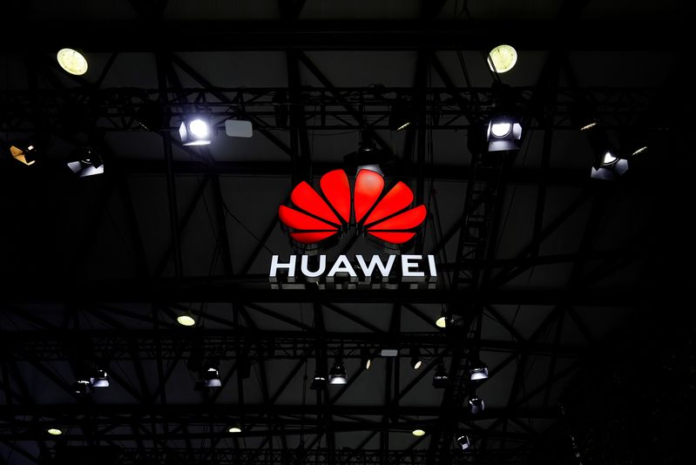 The Aito M5 and M7 electric sports-utility vehicles, which were co-developed by the Chongqing automaker with China’s tech giant Huawei Technologies Co, are priced from 259,800 yuan and 289,800 yuan after the price cuts, according to according to a notice on Seres’ WeChat account.

For existing car owners who had picked up their cars before the price cuts, Seres is offering extended maintenance services for free as compensation, it added.

Tesla slashed prices of its Model 3 and Model Y cars by 6% to 13.5% a week ago，as competition intensified in the electric vehicles (EV) sector in China and demand is expected to falter in the first quarter.

That price cut, its second in three months, was quickly followed by protests by Tesla owners who had bought their cars late last year and wanted compensation or a rebate. Tesla has declined to compensate them.

Sales of Seres cars, which totalled 80,041 units in 2022, increased by more than six times from a year ago thanks to the newly launched M5 and M7 models. The cars are also displayed and sold in Huawei’s showrooms.