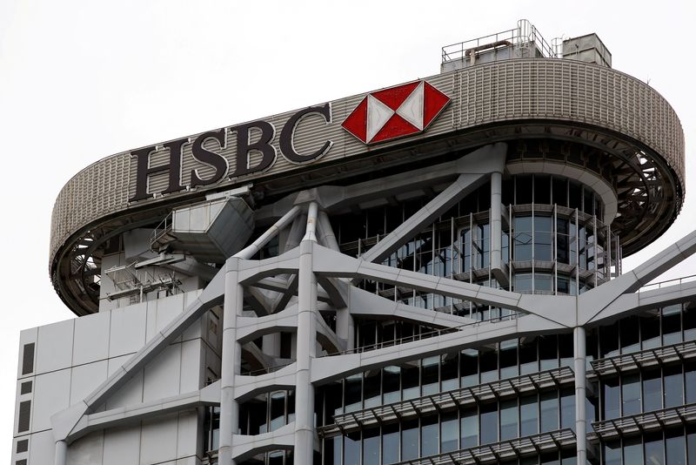 HONG KONG (Reuters) – A small group of HSBC’s Hong Kong-based retail investors are seeking support to put a resolution to the bank’s 2023 annual meeting calling on it to restore its pre-pandemic dividend and set a plan to spin off assets.

HSBC “underperforms its peers, violates dividend commitments (and) ignores shareholder interest,” Ken Lui, an activist individual shareholder of HSBC said on Thursday as he kicked off a renewed campaign for support from other investors. The bank’s management was “turning a deaf ear to the voice of minority shareholders,” he said.

HSBC did not immediately responded to a request to comment.

Shareholders including Lui began pushing for the spinoff earlier this year.

Their latest effort comes weeks after top HSBC shareholder Ping An Insurance Group Co of China made its first public comments on the spin-off push, urging the lender to aggressively reduce costs by cutting jobs and to dispose of peripheral non-Asian businesses.

Hong Kong is HSBC’s biggest market and home to a large number of retail shareholders who formerly benefited from the bank’s once stable dividend payments.

They have been particularly upset since HSBC scrapped its dividend in 2020 during the COVID-19 pandemic after the Bank of England asked lenders to conserve capital. HSBC has resumed paying a dividend but not quarterly, and retail investors are dissatisfied with payouts that, overall, are smaller than before.

The resolution that the activists want put to the annual meeting would call for a return to quarterly payouts of $0.51 a share, HSBC’s usual pre-pandemic rate.

The bank has said repeatedly this year that it will resume quarterly dividends beginning in early 2023.

Some Hong Kong investors have vocally supported Ping An’s spin-off proposal. The bank has pushed back against a break-up.

Analysts have said retail shareholders are unlikely to have the heft to eventually force a vote on a break-up. Also, no institutional investor other than Ping An has publicly backed calls for HSBC’s break-up.