HomeBusinessHonda to create division to speed up electrification development

Honda to create division to speed up electrification development 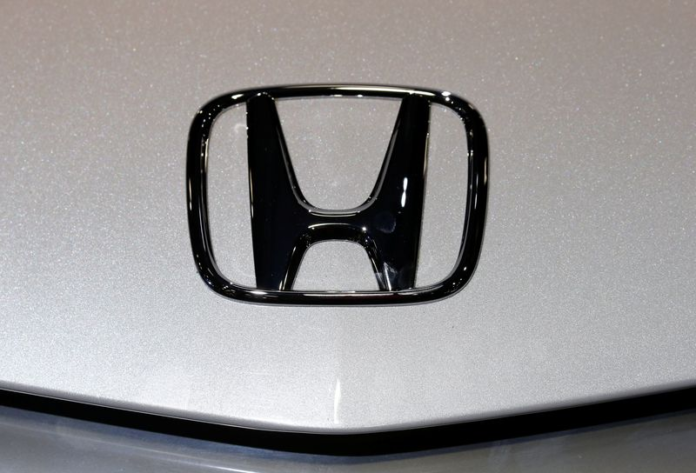 TOKYO (Reuters) -Honda Motor Co said on Tuesday it would create a new division in a bid to strengthen and speed up its electrification business as part of an overhaul of its organisational structure.

The shake-up is part of the automaker’s bid to catch up in the fast-growing market for full electric vehicles, led by Tesla (NASDAQ:TSLA) Inc and China’s BYD Co (OTC:BYDDF). Japanese automakers have been at risk of falling behind their European and U.S. rivals in the EV market.

In changes effective April 1, the new division would consolidate the Japanese automaker’s electrification strategy and development of automobiles, motorcycles and power products such as generators, it said in a statement.

The Japanese automaker also said it would combine current six regional operations to three, composed of North America, China and associated regions including Japan, the rest of Asia and Europe.

Integrating to the three was to “rapidly develop the implementation of resource shifts in accordance with the future lineup strategy in line with the electrification acceleration,” a spokesperson said in a briefing.

The automaker anticipates its vehicle lineup in North America and China would be mid- to large size, whereas that would be small- to mid-size in the rest of the region, the spokesperson said.

Honda last year laid out a target to roll out 30 EV models globally and produce about 2 million EVs a year by 2030.