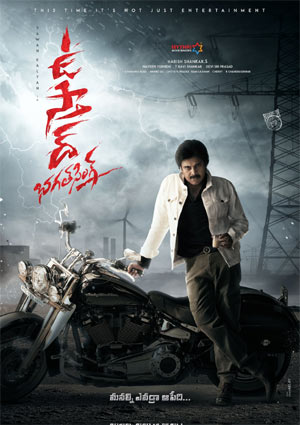 Pawan Kalyan’s new film Ustaad Bhagat Bhagat Singh was recently launched with a pooja ceremony. One of the biggest fans of Pawan Kalyan, Harish Shankar, is directing the project. He has given a huge blockbuster like Gabbarsingh to Pawan in the past, and hence the expectations are solid.

In a recent interview, rapper Pranav Chaganti revealed that he penned the title track in the movie. He added that it would be the best-ever title track in Pawan Kalyan’s career and thanked the director for giving him such a huge opportunity.

Pawan Kalyan movies are known for their stunning title tracks, and these comments have gone viral now. The pre-production works are happening rapidly. The shoot of the project begins very soon. Mythri Movie Makers are bankrolling the biggie. Rockstar Devi Sri Prasad is the tunesmith.