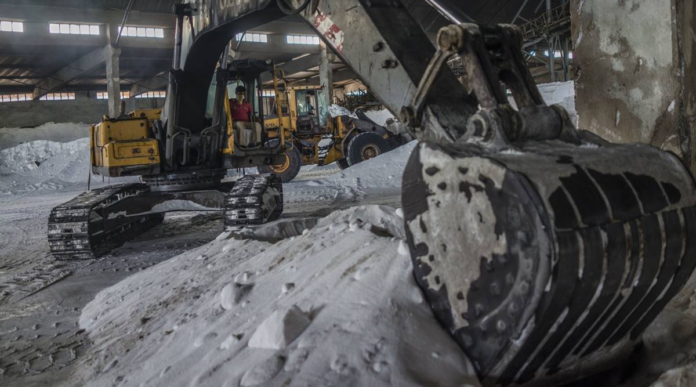 The lower fertilizer allocation will help with India’s goal of cutting its budget deficit.

India is likely to spend less on subsidizing fertilizers as global prices fall and the government looks to narrow its budget deficit, according to people familiar with the matter.

Officials are considering slashing the fertilizer subsidy bill to 1 trillion to 1.5 trillion rupees ($18 billion) for the 2023-24 fiscal year starting April, according to the people, who asked not to be identified as they’re not authorized to speak publicly. That would be down from an estimated 2.2 trillion rupees this year, which overshot the initial budget as prices surged.

The lower fertilizer allocation will help with India’s goal of cutting its budget deficit. Food and energy costs have jumped after Russia’s invasion of Ukraine. The government’s spending on food, fertilizer and fuel is set to exceed the budget estimate by almost 70% this year.

However the move could challenge efforts to rein in inflation. The government uses the fertilizer subsidy to reimburse companies for selling their products to farmers at below-market prices. If farmers have to bear higher costs, they might scale back the use of crop nutrients, putting food production at risk.

Officials expect fertilizer costs to come down globally and domestic production to increase, said the people. Talks are ongoing and a final decision is yet to be taken, they said. India imports about a third of its fertilizer requirements.