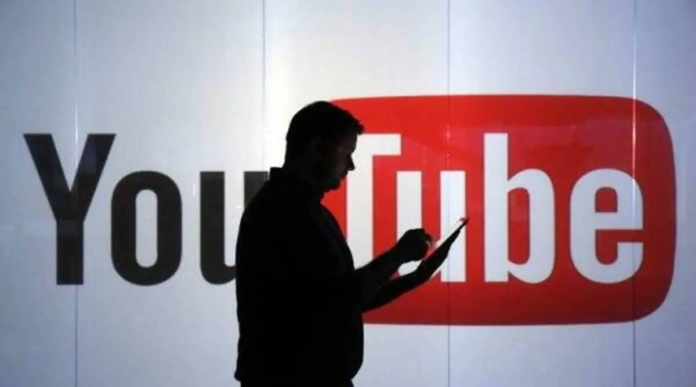 A U.S. appeals court on Wednesday revived a lawsuit accusing Alphabet Inc’s Google and several other companies of violating the privacy of children under age 13 by tracking their YouTube activity without parental consent, in order to send them targeted advertising.

That law gives the Federal Trade Commission and state attorneys general, but not private plaintiffs, the authority to regulate the online collection of personal data about children under age 13.

The lawsuit alleged that Google’s data collection violated similar state laws, and that YouTube content providers such as Hasbro Inc, Mattel Inc, the Cartoon Network and DreamWorks Animation lured children to their channels, knowing that they would be tracked.

But in Wednesday’s 3-0 decision, Circuit Judge Margaret McKeown said the federal law’s wording made it “nonsensical” to assume Congress intended to bar the plaintiffs from invoking state laws targeting the same alleged misconduct.

The case was returned to Freeman to consider other grounds that Google and the content providers might have to dismiss it.

The plaintiffs in the San Francisco case said Google did not begin complying with COPPA until January 2020.

Their lawsuit sought damages for YouTube users age 16 and younger from July 2013 to April 2020.