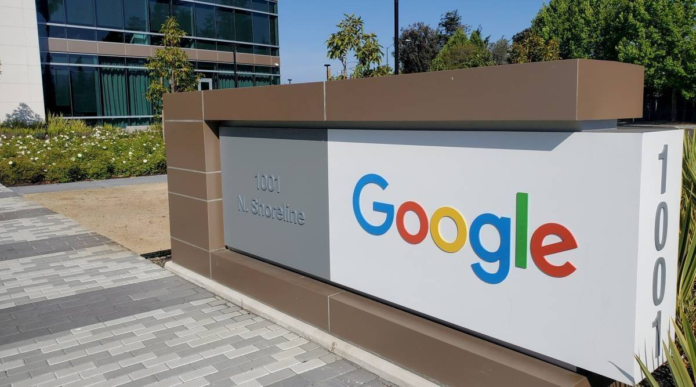 In response to the warning, Google said its goal is to always offer products that meet regulatory requirements and put users first.

A German probe of internet giant Google is targeting the heart of what enables Big Tech to dominate markets in the digital age: data. That’s according to Andreas Mundt, the head of Germany’s antitrust office, and one of the sector’s most tenacious critics.

In what is set to become a landmark antitrust case, Mundt’s Bonn-based Federal Cartel Office disclosed this week that it had sent a formal warning to Alphabet Inc.’s Google over the company’s user terms. The regulator claims that the company gains a competitive advantage by limiting consumer choice about how user data is harvested. The case will focus on the benefits that Google derives from its data collection processes, Mundt said in an interview with Bloomberg News.

“Hardly anyone gets data at this speed, namely in real time, and at this scale, and with this variety, namely from their own websites and from many other websites,“ Mundt said. “With that much data, of course you can do more than competitors.”

Mundt is using the probe to flex powers his office was given two years ago to address crucial issues related to the digital economy, an area he describes as a “top priority” for his agency. The Google case builds upon a 2019 Facebook ruling in which the Cartel Office made global headlines by attacking the social media giant’s data-driven business model.

“The Facebook and Google cases are about fundamental questions: Where does market control come from? Where does dominance come from? Why are you an ecosystem?” Mundt said. “These data processing investigations are capable of getting at these roots.”

In response to the warning, Google said its goal is to always offer products that meet regulatory requirements and put users first. The company plans to continue adapting its services, and to engage in ongoing discussions with German authorities.

The Facebook case is his “favorite,” Mundt reflected, because of its dual focus on data protection and competition, and on the overlap between them. Meta challenged the Cartel Office order, and a decision is currently pending at the EU’s top court. The social media company suffered a setback in September, however, when an EU judicial official issued an opinion strongly backing the German regulator. A ruling from the Luxembourg-based top tribunal is expected this year.

The Cartel Office action on Google comes just months before the Digital Markets Act, EU-wide legislation designed to regulate the internet economy, goes into effect. While this will oversee a broad range of digital issues, Mundt isn’t worried that the new rules will make his office redundant.

The DMA covers specific services offered by tech giants like Google or Meta, while a clause in German competition law, called Article 19a, grants regulators the power to put an entire company, including its various units, under heightened review for a five-year period. German regulators are also authorized to examine new business practices, while the DMA only bans certain enumerated kinds of conduct, Mundt said.

The areas that are just out of legal reach for the DMA will be of particular interest for 19a orders, Mundt said. That’s also true for edge cases – business practices that skirt DMA rules and may be outside of its jurisdiction. He thinks he’s already spotted several examples, he added.

“The digital world is so vibrant and dynamic that I think you always need a set of tools that can pick up on more difficult things,” Mundt said. “There are certainly enough tasks left there. I’m really not worried that we won’t have enough work to do in the future.”