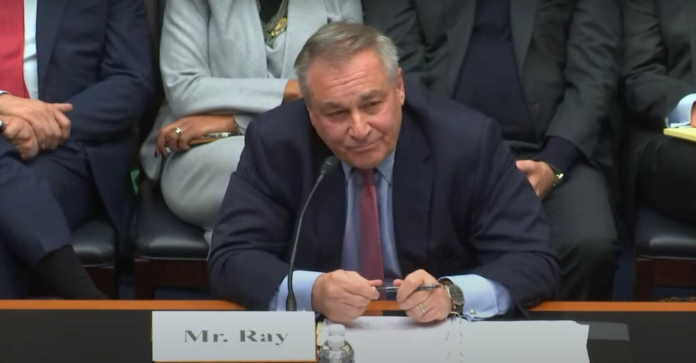 Speculation is mounting over whether FTX could reopen to users, after the company’s new CEO, bankruptcy expert John Ray III, said he is open to the idea.

“Everything is on the table. If there is a path forward on that, then we will not only explore that, we’ll do it,” Ray said with regards to a possible reopening of FTX.

The comments came in an interview with the Wall Street Journal published on Thursday. The interview is the first given by Ray since he took over as CEO of the exchange in November last year.

According to Ray, FTX has already set up a task force to explore if FTX.com should be restarted, and how it could happen. He explained to the Wall Street Journal that the issue has been brought up after some former FTX users have publicly praised the exchange and suggested a restart of it would be valuable.

Among those who from a user perspective have come out in support of FTX and its US arm, FTX US, is the popular crypto venture investor Nic Carter. Writing on Twitter, Carter made it clear that he would use FTX US again if it was restarted:

“FTX US is solvent, as it always has been,” he wrote, while sharing a screenshot that showed details of the firm’s assets and liabilities.