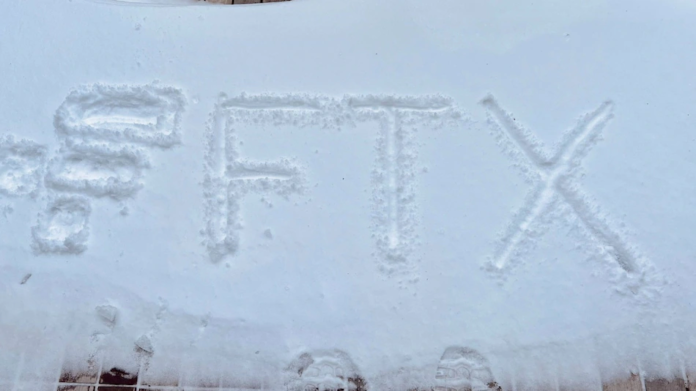 Liquidators of FTX’s Bahamian business are set to ask a UK court for access to the Slack, Google and Amazon Web Services accounts and data of FTX’s US unit.

Lawyers for the bankrupt crypto exchange FTX will square off in court on Wednesday to fight a demand for internal records from an insolvent affiliate based in the Bahamas as the two wrestle over scraps of the once high-flying business.

In Wednesday’s emergency hearing, liquidators of FTX’s Bahamian business will ask US Bankruptcy Judge John Dorsey to give them access to the US unit’s Slack, Google and Amazon Web Services accounts and data.

Lawyers for FTX asked Dorsey to deny the request. They argued that Bahamian regulators had worked with FTX’s founder, the recently arrested Sam Bankman-Fried, to undermine the US bankruptcy case and withdraw assets to the detriment of some creditors.

FTX, its hedge fund Alameda Research and dozens of affiliates filed for US bankruptcy last month after the trading platform suffered a rush of withdrawals and a rescue deal failed.

The same week, authorities in the Bahamas, where the company had its headquarters, appointed liquidators to wind down FTX’s international trading business.

The dispute between FTX’s US bankruptcy team and attorneys appointed to oversee the liquidation of Bahamas-based FTX Digital Markets was aired in Congress on Tuesday.

John Ray, who was appointed as chief executive of the bankrupt FTX, told a Congressional committee that the Bahamian government colluded with Bankman-Fried to help account holders in the country pull $100 million from the crypto exchange just as it was going bankrupt.

Ray called the Bahamian government’s actions “alarming” and suggested that people in the Bahamas have something to hide.

“Unlike the Chapter 11 process, there is no transparency in the process in the Bahamas,” Ray said. “We have repeatedly asked them for clarity on what they’ve been doing, and we’ve been shot down on that.”

The Securities Commission of The Bahamas (SCB) disputed Ray’s “misstatements” about the Bahamian government’s response to FTX’s collapse.

Ray’s recent court filings included a partial record of emails between attorneys for the US bankruptcy team and Bahamian liquidators, creating “a false impression” that Bahamian citizens were being protected at the expense of FTX’s other customers, the SCB said in a statement.

Any improper distributions made to Bahamian citizens will be subject to the appropriate clawback actions under the law, the SCB wrote.

Bankman-Fried was arrested Monday in the Bahamas and is being detained while awaiting extradition to the United States to face criminal and civil fraud charges.