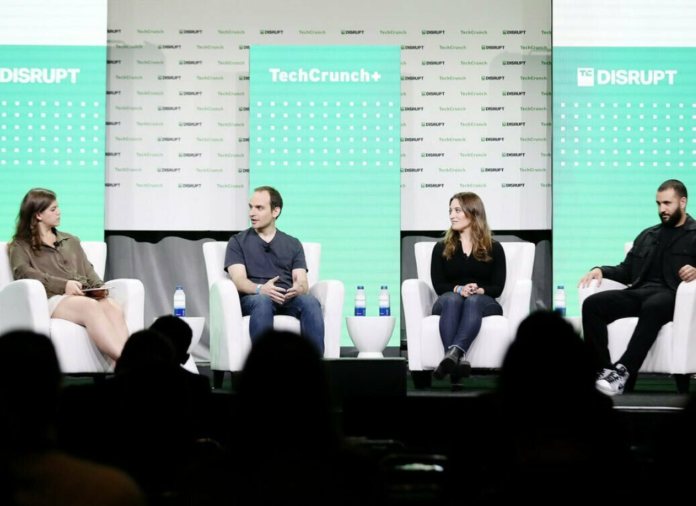 Brett Harrison, former president of FTX US, has revealed that he left the crypto exchange due to a deteriorating relationship with Sam Bankman-Fried and his deputies over management practices.

In a long Twitter thread on Saturday, Harrison shared some details regarding his time in FTX US, the US arm of FTX, where he worked for 17 months before departing in late September 2022. At the time, he didn’t disclose why he is leaving his role but said he will remain as an advisor at the company.

However, now Harrison says disputes with Sam Bankman-Fried and his deputies over management practices at FTX forced him to leave the role. He said:

“The truth was that FTX US hadn’t felt to me like the dream job it appeared to the industry and media for some time, and my departure was not abrupt.”

Prior to joining FTX US, Harrison had worked for almost two years at market maker Citadel Securities and more than seven years as the head of trading systems technology at investment firm Jane Street.

In December, The Information reported that Harrison is seeking to raise $6 million for a new crypto startup focused on building crypto trading software for big investors at a valuation of $60 million. In his recent Twitter thread, he also noted that he has been struggling to find investors due to his involvement with FTX.