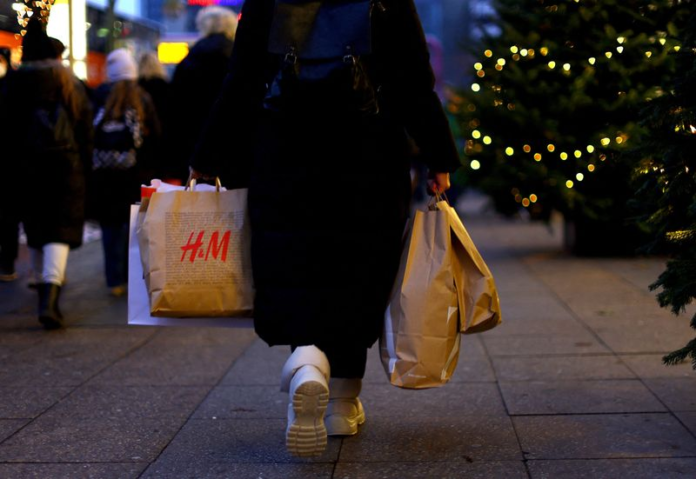 H&M, which has struggled to keep up with bigger rival Zara, last month became the first big European retailer to lay off staff in response to the cost-of-living crisis as it tries to save 2 billion Swedish crowns ($196 million) a year.

Net sales for September-November, H&M’s fiscal fourth quarter, stood at 62.5 billion crowns ($6.13 billion), up from 56.8 billion crowns a year ago, while analysts polled by Refinitiv had on average forecast 62.17 billion crowns.

Zara owner Inditex (BME:ITX) on Wednesday reported a 19% jump in net profit for the nine months from February to October but said sales growth had slowed to 11% in the final three months of that period, reflecting a weakening consumer environment.

“The H&M group’s operations in Russia and Belarus were wound up during the quarter, with the remaining stock being sold off and the last stores having closed on 30 November,” the company said in a statement.

“During the quarter around 25–50 stores in China were temporarily closed due to new COVID outbreaks.”

Measured in local currencies, sales in the quarter were unchanged, it said.

H&M’s share price is down by a third year to date, lagging a 12.5% drop in Stockholm’s benchmark stock index and an 11% decline for Inditex.