HomeNewsCommoditiesExclusive-Europeans dial down the heating, heed calls to save energy

Exclusive-Europeans dial down the heating, heed calls to save energy 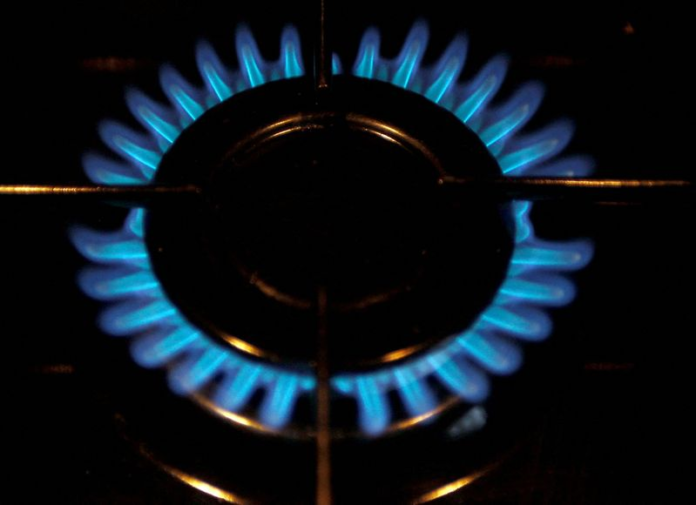 BERLIN (Reuters) – Europeans have dialled down their heating this winter, apparently heeding government calls to conserve energy amid the Ukraine crisis, with some delaying switching it on by almost a month and setting the temperature lower, data shows.

The data, from hundreds of thousands of smart thermometers installed in households across the continent by Munich-based company Tado, shows that as temperatures dropped, households responded to dire warnings about higher heating costs.

People and businesses across Europe are increasing their use of such smart thermometers to keep an eye on how much gas they are using. These are sometimes linked to an energy provider’s tariff structure to smooth demand and reduce peak costs. Germany has made them obligatory in newbuilds.

In the winter of 2021-22, the proportion of homes with heating switched on across Europe passed 90% on November 28. In the previous three years, that threshold was passed weeks earlier, on November 7, 12, and 5 respectively, according to data from Tado, which is one of many companies active in the fast growing smart thermometer market.

German public authorities reduced temperatures in their offices to a chilly 19 degrees. At the university in Frankfurt an der Oder on the Polish border, staff were issued with blankets to wrap themselves in.

Home heating settings averaged almost a degree lower this winter than in previous years, based on the data.

“With savings, gas inflows, good storage levels, we are very, very optimistic that we will no longer have to worry about a gas shortage this winter,” German network regulator Klaus Mueller said on Tuesday, after previously having told consumers to make deep cuts to prevent serious disruption.

The European Union imports 80% of its gas and gas represents 22% of Europe’s energy consumption and meets 32% of households’ energy needs, according to the EU.

But there have been huge efforts to reduce reliance on Russian gas and increase imports from European gas producers like Norway and the Netherlands, while Germany has quickly built LNG terminals.

Gas prices in Europe have fallen sharply from a peak in August, as a rush to fill storage pushed the market higher.

Tado’s data, based on readings from 340,000 cloud-linked smart thermometers around Europe, is relatively resistant to varied weather conditions over the four winters it measured, since it records the target temperatures households set.

These show regional variations but also a clear direction. Dutch households reduced target temperatures by 0.99 degrees Celsius on average compared with a year ago, while Spanish consumers cut targets by 0.29 degrees.

In Britain, 79.6% of Tado-linked homes lowered their temperature settings, while in gas-rich Norway only 47% did. Temperature settings in Norway dropped by 0.2 degrees Celsius to 20.8 degrees and in Britain by 1 degree to 18.3 degrees.

European governments, including Germany, have provided billions of euros to help people and businesses cope with the high energy bills.

Tado has three million thermometers installed, but comparisons can only be made between thermostats that have been installed in the same place for four years running. As a result, only about 10% of them can be used in the data.

There is also a “wealth effect”. In Western Europe the demographic where the thermometers are installed is quite broad.

The data is less representative in countries in eastern Europe, where households with smart thermostats tend to be the more wealthy ones. In Bulgaria, Tado’s customers lowered their temperatures by 0.28% on average.

German regulators are worried that the current lower gas prices will make customers worry less about conserving energy. It is still too early to tell from Tado’s data whether households’ energy discipline is slackening.

“We have to start thinking about 2023/24,” tweeted Mueller, the German regulator, on Tuesday. “We have to keep saving gas, being more energy efficient, build out renewables and fill storage.”