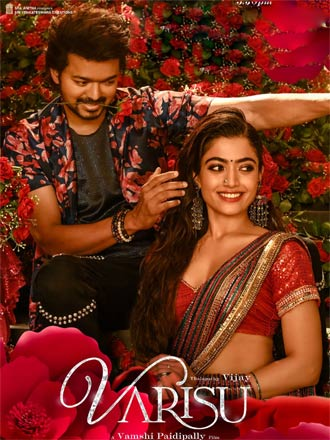 The biggest festival Sankranthi is around the corner and many star heroes are ready to entertain their ardent fans by releasing their biggies for the festival. Varisu, starring Thalapathy Vijay, is one of them.

The latest we have here to report is that the recently released emotional track, Soul of Varisu, has made it to the charts of Billboard, powered by Twitter. The track, composed by Thaman S and sung by KS Chitra, topped the charts this week. The entire team is happy about this feat.

Rashmika Mandanna is the love lady of Varisu in this flick, which also has Jayasudha, Prakash Raj, Srikanth, Sarathkumar, Khusbhu, Maheswari, Yogi Babu and others. Dil Raju produced this biggie under his home banner and planned to release this biggie in Telugu, Tamil, Malayalam and Hindi on January 12, 2023.