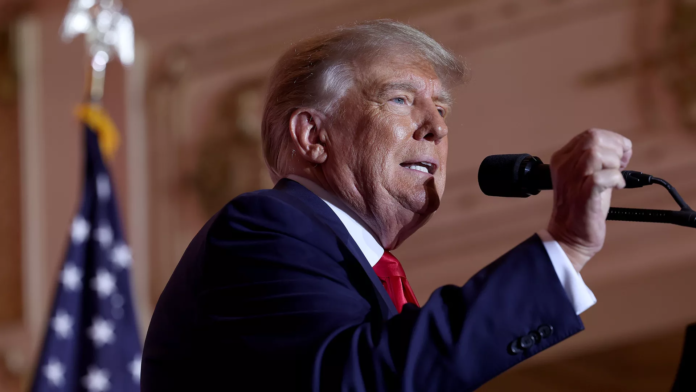 Why it matters: Grisham’s account indicates that Trump’s desire to delay or prevent the transition of power after the 2020 election affected traditionally nonpolitical White House positions.

What they’re saying: Grisham said Timothy Harleth, the former White House chief usher, “independently” reached out to members of Biden’s transition team after Joe Biden’s victory in the 2020 election and gave them a binder with resources to help the incoming first family, like blueprints so they could order furniture.