HomeNewsCryptocurrencyEthereum Set to Undergo Shanghai Update in March, Here’s What It Means

Ethereum Set to Undergo Shanghai Update in March, Here’s What It Means 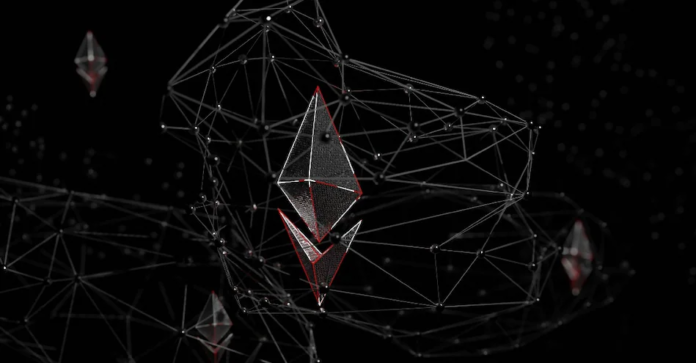 Ethereum’s blockchain upgrade will also bring fixes and small improvements to its infrastructure.

Ethereum, the world’s most commercialised blockchain, is set to see the completion of another historic update, called the Shanghai update. As of now, people who staked Ether tokens to validate the blockchain had no way to withdraw their tokens. It is estimated that $22.38 billion (roughly Rs. 1,82,520 crore) worth of Ether tokens are currently staked on the blockchain. Around March, when the upgrade is slated to be complete, it will change the situation.

The amount of staked ETH spiked when Ethereum was preparing to switch from its power-intensive Proof-of-Work (PoW) module to a green alternative. That eco-friendly module is called the ‘Proof-of-Stake’ (PoS).

In PoS, blockchain validators stake their personal Ether tokens to create new blocks and verify transactions. In return, stakers get interest on their tokens.

Some people will be able to withdraw ETH that have been staked since 2020, in a first opportunity to do so.

As per Blockonomi, over 15 million Ether tokens are currently staked at the network.

After March, PoS Ethereum validators would get a choice to either keep their tokens staked or withdraw them.

When staked ETH tokens are open to be withdrawn, it could encourage more people to become part of the network.