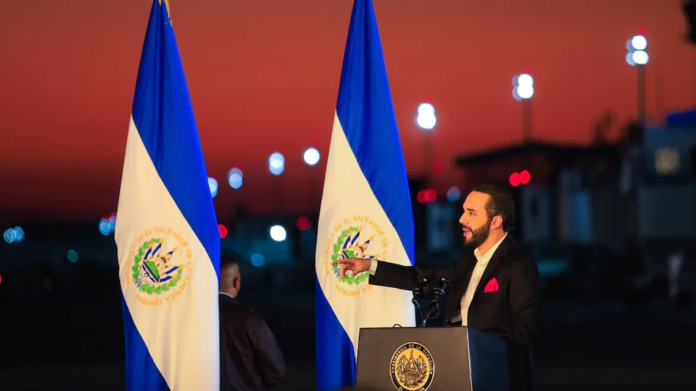 El Salvador has also established a legal framework to govern other cryptocurrencies aside from Bitcoin.

With a minimum investment of $100 (roughly Rs. 8,170), El Salvador residents will be able to enter Volcano Bonds — that will add to the nation’s economy. Any appreciation in Bitcoin’s values will be shared with the bond holders.

The Bitcoin Office, that is overseen by the Salvadoran authorities, posted more details about the newly passed law on Twitter.