HomeEntertainmentDirector Bobby opens up about balancing Chiranjeevi and Ravi Teja

Director Bobby opens up about balancing Chiranjeevi and Ravi Teja 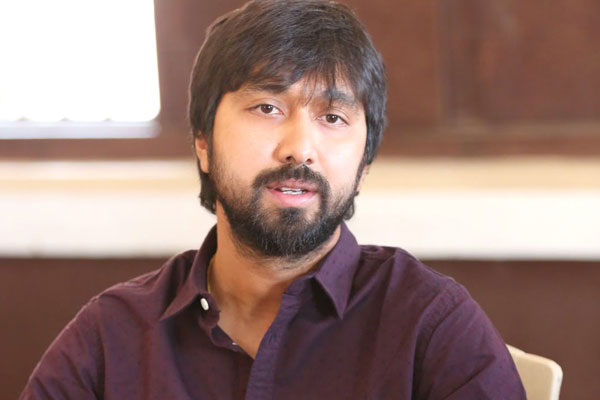 Director Bobby delivered good commercial hits like Power, Jai Lava Kusa, and Venky Mama. He has now got the chance to direct his favorite actor, Megastar Chiranjeevi, with Waltair Veerayya. From the first day, Bobby has been saying that he will give goosebumps to the audience. Mass Maharaja Ravi Teja also is part of the film.

Bobby revealed that Chiru was also very happy to have Ravi Teja on board. The success of Poonakaalu Loading song is an example of the friendly atmosphere between both the heroes’ fans, said Bobby. Mythri Movie Makers produced this action entertainer, which will release on 13th January.