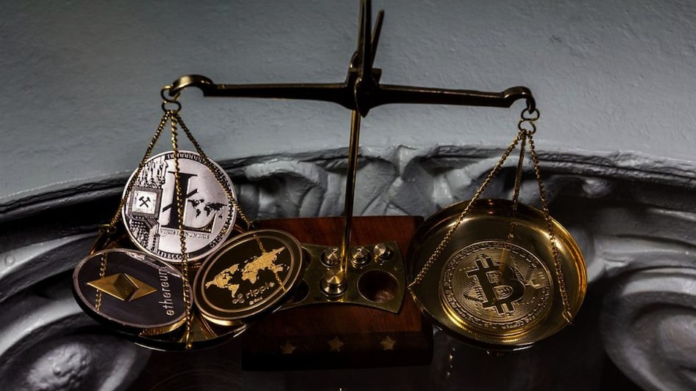 Genesis, the US-based crypto lender that was struggling to keep up with the financial challenges posed by the ongoing crypto winter, filed for bankruptcy on Thursday in the Southern District of New York. The company had announced it was halting withdrawals in November, after the crypto slump intensified, following the dramatic downfall of the FTX crypto exchange. Between October 2022 and January 2023, the crypto industry has lost over $200 billion (roughly Rs. 16,23,571 crore) in value, owing to back-to-back project failures and the exit of several investors.

In a press release, the company has said that its decision to file for bankruptcy has been properly deliberated and will serve as the first step towards its restructuring process.

“As part of its Chapter 11 filing, Genesis has proposed a roadmap to an exit that calls for a framework for a global resolution of all claims through, and the creation of, a trust that will distribute assets to creditors. The plan contemplates a dual track process in pursuit of a sale, capital raise and/or equitisation transaction that would enable the business to emerge under new ownership,” the release said.

In its next line of action, Genesis aims to raise capital by launching a process of marketing and sales to monetise its assets. The proceeds collected will be used to compensate creditors, according to the firm.

“If the marketing process does not result in a sale or capital raise, creditors will receive ownership interests in reorganised Genesis Global Holdco,” the post noted. Meanwhile, Genesis’ board of directors, as an independent special committee, will oversee the restructuring process of the company going forward.

Burdened by the market situation, Genesis had announced staff layoffs in an attempt at keeping its business afloat. Back in November, Genesis was struggling to raise funds and had hence warned potential investors that it might need to file for bankruptcy if its efforts end up to no heed.