HomeNewsCryptocurrencyCrypto contagion deepens: Coinbase to lay off 20% of workforce

Crypto contagion deepens: Coinbase to lay off 20% of workforce 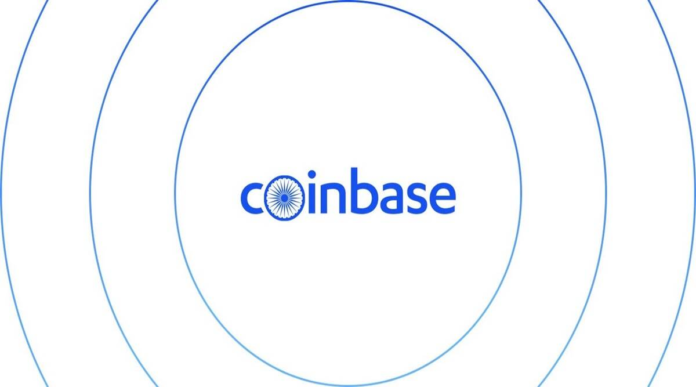 Last year, rising interest rates and worries of an economic downturn wiped out more than a trillion dollars from the crypto sector.

Coinbase Global Inc said on Tuesday it will reduce its workforce by about 20%, or 950 employees, as part of a restructuring plan, in a third round of layoffs for the cryptocurrency exchange since last year.

The company said it expects to incur about $149 million to $163 million in restructuring expenses. Its shares reversed course to fall 2.7% premarket after rising more than 5% on the layoffs announcement earlier.

“The entire industry is going through a crisis of confidence and trading volume remains very weak, this job cut is a reflection of the current challenging environment,” said Owen Lau, analyst at Oppenheimer.

Last year, rising interest rates and worries of an economic downturn wiped out more than a trillion dollars from the crypto sector. The slump also forced key industry players such as Three Arrows Capital and Celsius Network to shut shop.

“We also saw the fallout from unscrupulous actors in the industry, and there could still be further contagion,” Coinbase Chief Executive Brian Armstrong said in a blog post.

“We will be shutting down several projects where we have a lower probability of success.”

Coinbase said it had no additional comment on the plan.

Coinbase in November cut more than 60 jobs in its recruiting and institutional onboarding teams, after slashing 1,100 jobs, or 18% of its workforce, in June.

Shares in the company lost roughly 86% of their value last year, in line with the downturn in the fortunes of the sector.