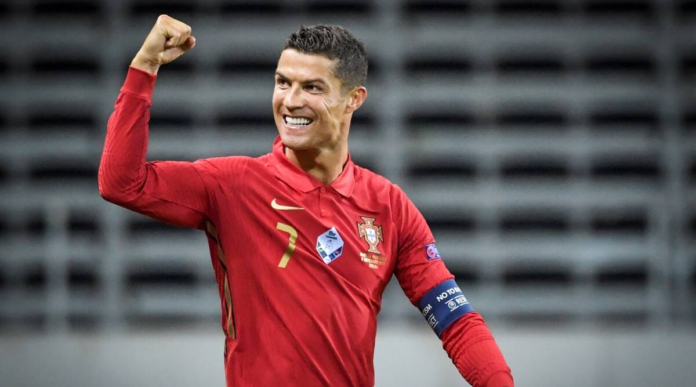 Cristiano Ronaldo has announced the upcoming FIFA World Cup will not be his last international competition as he wants to play at Euro 2024.

Ronaldo, who is in the twilight of his career, will be 39 years old next year but that hasn’t deterred the Portugues from eyeing another silverware.

“I hope to be a part of the Federation for a few more years. I still feel motivated, my ambition is high,” said the five-time Ballon d’Or winner after receiving an award at the Quinas de Ouro on Tuesday evening.

“My path in the national team is not over. We have many quality youngsters,” he was quoted as saying by SportsBible.

“I will be at the World Cup and I want to be at the European Championship,” he added.