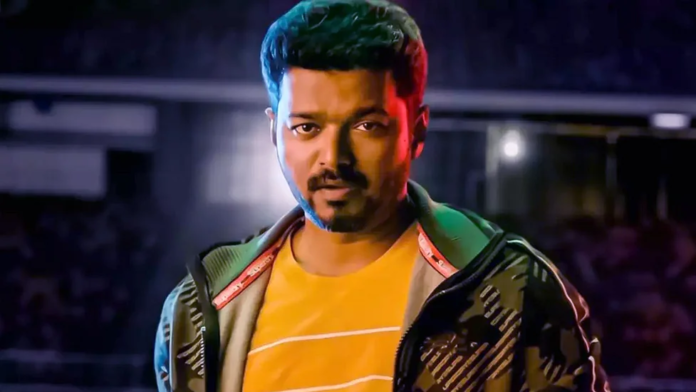 Thalapthy Vijay is coming with Varisu to entertain the audience during Pongal 2023. After this, the star actor is all set to collaborate with Lokesh Kanagaraj for the second time after Master, which was a mighty success.

Now the crazy in the Tamil film circles is that sensational commercial director Atlee would be directing Thalapathy 68. The talk is that the film will be produced by Sun Pictures and will have Anirudh’s music.

A few days back, there was a discussion that Vijay would be teaming up with Love Today director Pradeep Ranganathan for a science fiction project. Now, this rumor about Atlee has caused excitement among the fans. We need to wait and see which director grabs the big opportunity.