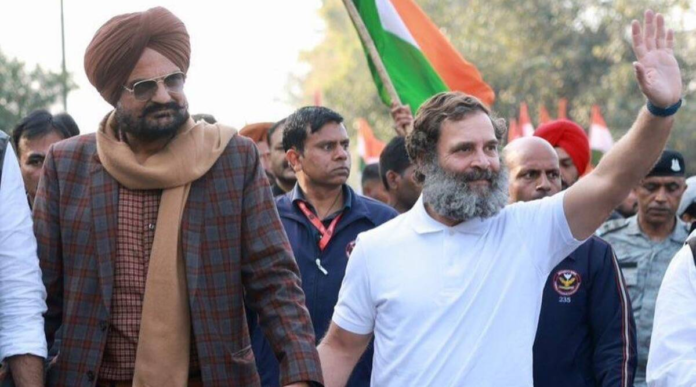 According to the Congress, the proposal for RVMs raises significant political concerns, including a lack of clarity around the definition of migrant labourers.

Most opposition parties have decided to oppose the Election Commission’s proposal on remote electronic voting machines or RVMs as it is “sketchy and not concrete”, senior Congress leader Digvijaya Singh said on Sunday.

According to Mr Singh, the proposal for RVMs raises significant political concerns, including a lack of clarity around the definition of migrant labourers.

The meeting, which was held in the Constitution Club in Delhi, took place the day before the Election Commission’s planned demonstration of the RVM prototype for representatives of political parties.

The commission has called the demonstration to showcase the concept of remote EVMs for migrant voters to representatives of political parties.

During the meeting, opposition parties discussed the questions they would raise to the commission about RVMs.

It was decided that the Election Commission’s response to these questions would be collectively considered later, and opposition parties would take a joint stance on the issue, Mr Singh said.

Although the Samajwadi Party and Nationalist Congress Party were not present at the meeting, they had conveyed their solidarity with the opposition’s stance, the Congress leader added.

In a major move that it said would increase voter participation, the election authority on December 29 had said it has developed a prototype of a remote electronic voting machine for migrant voters within the country and invited political parties for a demonstration.

If implemented, migrant voters will not need to travel to their home districts to exercise their franchise.

Flagging concerns in an initial statement, the Congress had said the Election Commission should first allay the opposition’s apprehension about the misuse of electronic voting machines or EVMs before extending their application, which “would seriously undermine trust” in the electoral system.