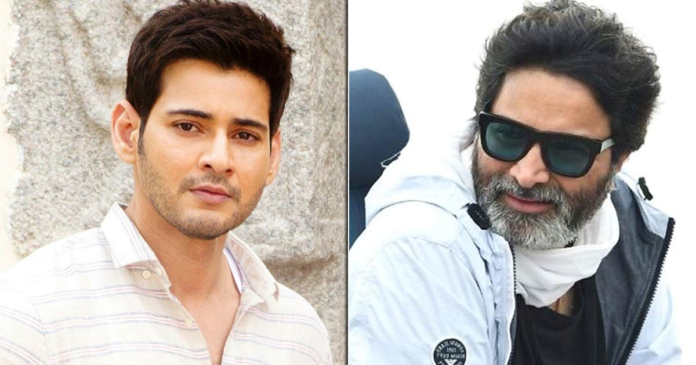 The producer of Mahesh Babu and Trivikram’s SSMB28, Naga Vamsi of Sithara Entertainments has confirmed that young beauty Sree Leela will play the second female lead in the film.

Vamsi confirmed that Pooja Hegde is the main female lead in the film and Sree Leela will be the second female lead.

Vamsi also confirmed that SSMB28 will be hitting theaters worldwide on the 11th of August this year.

The shooting will be resuming on the 18th of this month, right after the Sankranthi festival season is over. More details will follow shortly.